FORMER Raith Rovers goalkeeper Ross Laidlaw has stepped up his bid to win a move to Hibernian after turning out as a trialist at the weekend.

The out-of-contract 24-year-old joined the Easter Road side for pre-season training last month after spending the last six years at Raith. 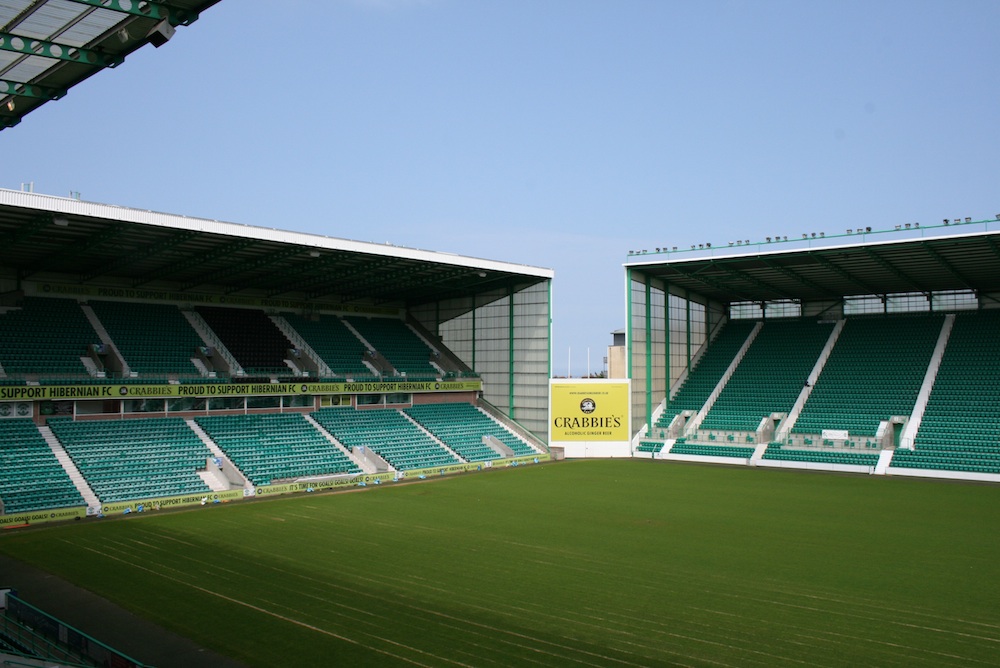 The 6’4” keeper has been replaced at Stark’s Park after new Rovers boss Gary Locke recruited Australia under-23 cap Aaron Lennox on loan from Aberdeen.

Laidlaw played for Hibs on Saturday as a mainly under-20s side defeated Lowland League newcomers Hawick Royal Albert 3-1 thanks to a brace from Oli Shaw and a strike from Alasdair Smith.

The goalie’s trial comes amidst speculation that last season’s number one, Mark Oxley, could be set to leave the club to rejoin former Hull City boss Phil Brown at Southend United.

Conrad Logan, who deposed Oxley towards the end of the season and produced heroics to help land Hibs the Scottish Cup for the first time since 1902, is also out of contract.