Malta’s only UK-based internationalist is a man in demand after winger Luke Gambin turned down the chance to join Leyton Orient.

Barnet accepted a bid of over £100,000 from their English League Two rivals but the 23-year-old is holding out for a move to a higher level.

Sutton-born Gambin, who has two caps, has joined up with the Malta squad ahead of tomorrow’s friendly in Estonian and Sunday’s opening World Cup qualifying visit of Scotland. 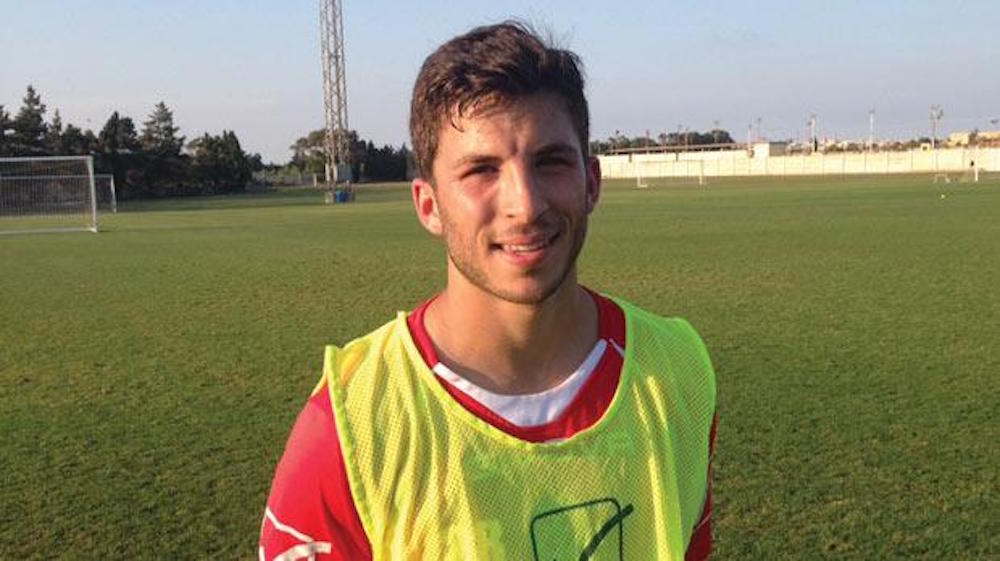 And Gambin, who made 49 appearances for Barnet last season, hopes he is no longer a Bees player by the time Wednesday’s transfer window closes.

A Barnet statement read: “Luke Gambin has rejected an opportunity to join Leyton Orient, after Barnet FC had agreed a fee of over £100,000 for the player.

“Offers have come in from a number of clubs in League Two, but Luke Gambin made it clear that he wants to move to a club playing at a higher level.”

Barnet chairman Tony Kleanthous added: “Luke is an excellent player and we can fully understand his desire to test himself in a higher division.

“Of course we would have preferred that he stayed with Barnet this season, but unfortunately it has become quite clear that he wishes to move elsewhere.

“With the transfer window closing shortly we have had to quickly (transfer) list him.”