NEIL DONCASTER insists the eyes of the world will be on the “iconic” Old Firm clash – and hopes the occasion makes the headlines for all the right reasons.

The Glasgow rivals have met twice in the past four years, claiming one triumph apiece, however today’s eagerly-anticipated encounter at Parkhead represents the first league meeting between the sides since April 2012.

SPFL chief executive Doncaster admits that has proved a huge commercial draw to broadcasters all over the globe as he attempts to drum interest in Scottish football abroad. 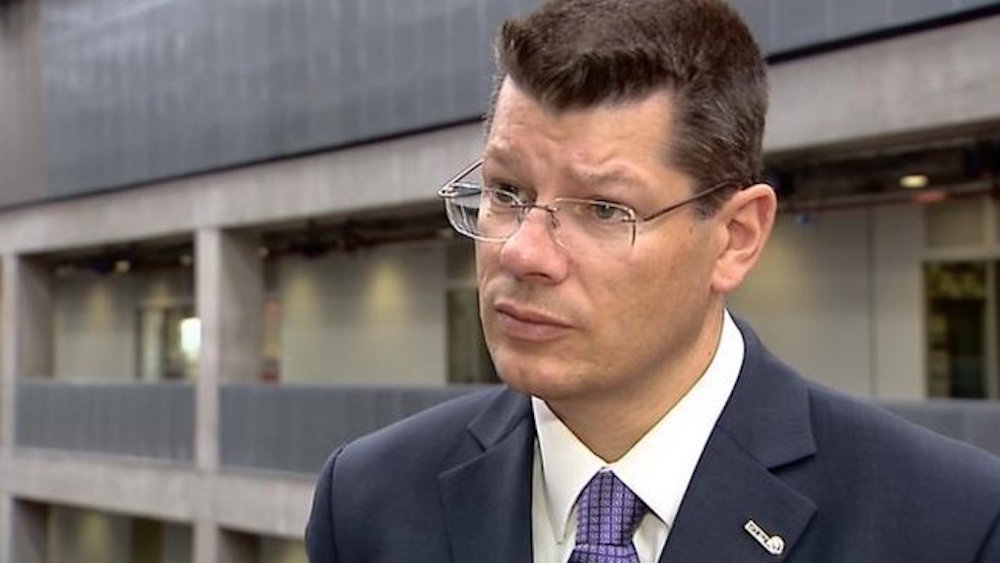 While at pains to emphasise that “it is not all about the Old Firm”, he is thrilled one of Scottish football’s marquee fixtures is once again a regular date on the calendar.

He said: “We know there are all sorts of stories across Scottish football from top to bottom, from Edinburgh City coming through the pyramid play-offs, Alloa going well in League 1 and Hibs having made a great start in the Championship – as well as a lot of stories in the Premiership.

“So it’s not all about the Old Firm. However, in terms of the international picture, the one game that grabs attention around the world is undoubtedly the Celtic versus Rangers match.

“We’ve got broadcasters from overseas coming into this Scotland for this game. It is absolutely an iconic game throughout the world. There will be more overseas TV than usual. It is a game that demands attention – globally.

“There are more than 100 countries who take pictures from our games. I expect all of those to be taking this game.”

A typically powder-keg atmosphere is expected in Glasgow’s East End for a fixture which is never far from boiling point, with former Rangers boss Ally McCoist this week warning players to keep their cool in the Old Firm cauldron.

Doncaster, similarly, hopes to see a positive showcase for football on our shores.

He added: “We certainly hope that all the stories over the weekend are about passionate, exciting, dramatic events on the pitch.

“I believe that is what Scottish football is known for throughout the world – that is what we hope for this weekend.”