RANGERS assistant manager David Weir has escaped a touchline ban after being sent to the stand during Saturday’s fiery Old Firm clash.

Weir was dismissed by referee Willie Collum in the second half of the 5-1 mauling after reacting angrily to a heavy challenge on Barrie McKay by Mikael Lustig, who the Gers coaching staff wrongly believed to have been booked previously.

Scottish Football Association compliance officer Tony McGlennan has spent the early part of this week weighing up whether to charge the 46-year-old with misconduct after inspecting Collum’s official report. 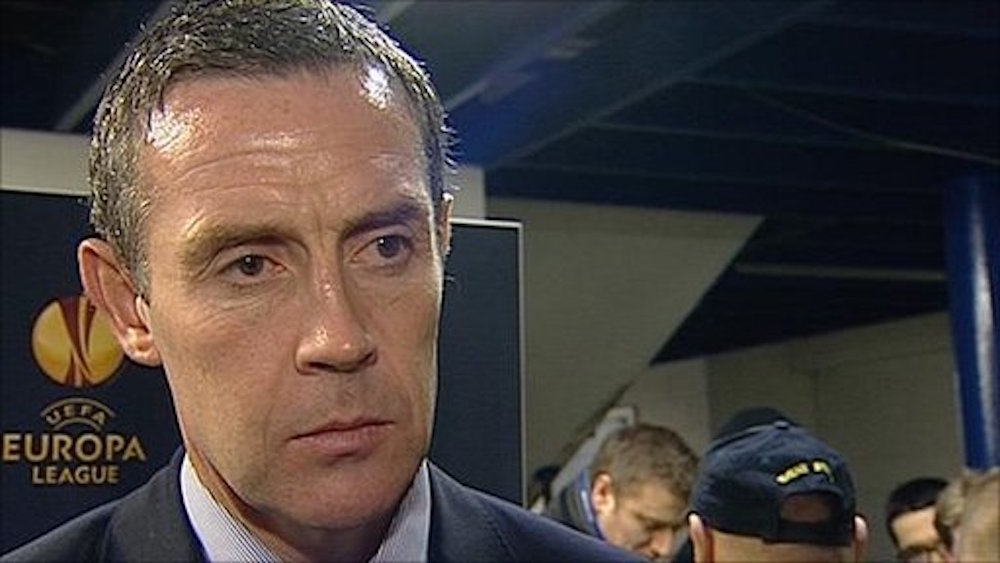 However, McGlennan has chosen to let Weir off with a warning and it is understood the SFA wrote to the Ibrox club yesterday to officially confirm that no further action would be taken.

If the former Scotland internationalist had been deemed in breach of the SFA’s disciplinary protocols, he would have been issued with a notice of complaint and could have ultimately landed a touchline ban.

Instead, Weir will now be free to take his place in the dugout alongside manager Mark Warburton as Rangers attempt to bounce back from their derby-day humiliation with a win against Ross County on Saturday.