And the Falkirk defender reckons Robbie Neilson could be the perfect man to make it reality.

McCracken, 35, starred for MK Dons during the 2009/10 campaign as they missed out on promotion from League One in a division packed with fallen giants such as Norwich, Leeds, Millwall and Charlton. 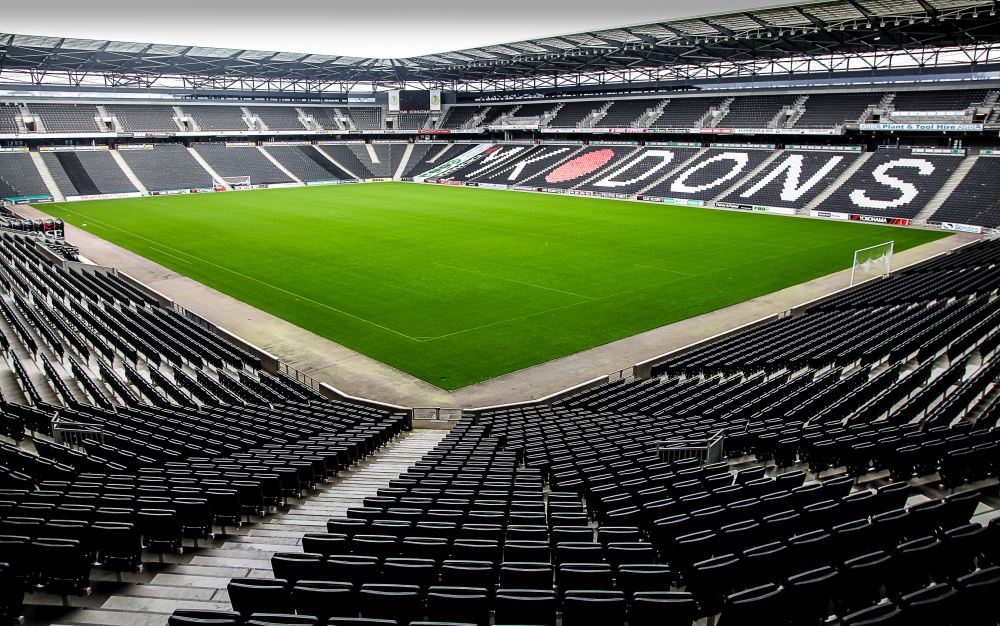 Nevertheless, he was left in no doubt about the lofty long-term aspirations of the club, who remain determined to establish themselves in the Promised Land of English football.

The closest they have come to the top-flight is last season’s campaign in the Championship, which ultimately ended in relegation – but McCracken reckons Neilson has the potential drag them up the pyramid.

“How far the club has come, and the ambition there, is frightening,” said the experienced defender. “It is a testament to the chairman and what he is trying to achieve.

“He is quite an extravagant guy and he isn’t shy about telling you where he wants to go and what he wants to achieve. In my time down there we were aiming for the Championship, but even that was hopefully a stepping stone to bigger things.

“It really is a big club that has not reached its potential yet and Robbie could be the right man to help them do that.

“It is a big job and there is no guarantee he will go down there and it will immediately click like it did at Hearts, but with the type of person he is and how he goes about his business, I’m sure he can be a success.

“Everyone has seen what he has achieved at Hearts, winning leagues, qualifying for Europa and managing a big, big club. Personally, I think he will do really well down there.”

After guiding Hearts from the Ladbrokes Championship to second in the top-flight in the space of two-and-a-half years, his decision to join a club toiling at the wrong end of League One in England has raised a few eyebrows.

However, McCracken believes the importance of stability at the heart of the club – their most recent boss Karl Robinson being afforded six years at the helm – cannot be overstated in the cut-throat landscape south of the border.

“It has probably taken the chairman longer than he would have liked to get them through the leagues,” continued McCracken. “But he is willing to give young managers a chance, which can be rare in England, so it is a perfect platform for Robbie.

“I’m sure that will be something he has considered and he will relish the challenge of taking them to where they should be.”

Neilson will also have the unique challenge of taking charge of a club pilloried in some quarters due to the nature of their creation, with Winkelman’s Inter MK Group buying Wimbledon out of administration before re-branding and relocating the Dons in 2003.

“I think there was perhaps an element of jealousy that a club had been created that was immediately bigger than a lot of those around it,” added McCracken.

“The chairman put a lot of money into the project and sometimes that can make other clubs and other fans envious, as perhaps their clubs are not showing that same ambition.

“But, he has created a club from nothing and brought them so far. The regeneration of the area has also been a major positive and I think they will only get bigger and bigger.”