New Hearts midfielder Alexandros Tziolis has revealed how his Greek tragedy helped him secure a switch to Tynecastle.

The vastly experienced former Panathinaikos, Werder Bremen and Monaco playmaker was in the Greece side that lost 3-1 in Belfast in 2015 on the night that Northern Ireland secured their historic qualification to Euro 2016.

It was another low in a woeful campaign for the Greeks but Tziolos’ performance caught the eye of Northern Ireland coach Austin MacPhee, who is Ian Cathro’s number two at Hearts. 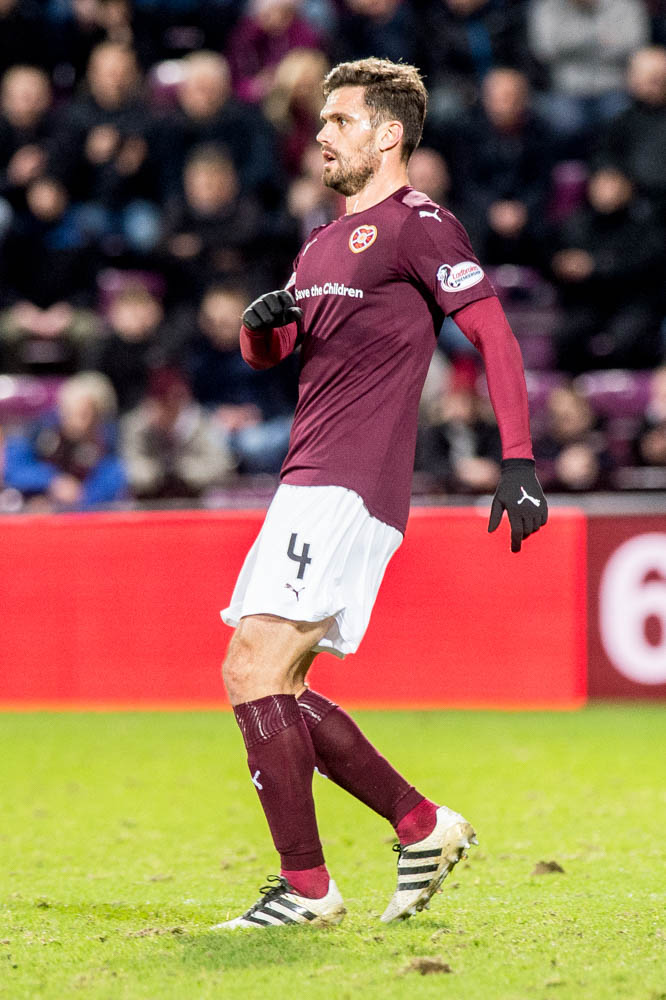 And after MacPhee made contact with the 31-year-old last month, the 62-times capped internationalist also sounded out former Hearts midfielder Christos Karipidis to make sure that leaving PAOK was the right move.

Tziolis, who will be hoping to start in today’s lunch-time clash at Motherwell after making an impressive debut as a substitute in Wednesday’s 4-1 win over Rangers, said: “In the last few days of the transfer window my agent told me there was interest from Hearts and Austin MacPhee called me.

“Austin knew me from the Greece national team when we played against Northern Ireland. We spoke and I took the decision to come.

“We were in the same group as Northern Ireland for Euro 2016 qualifying. It wasn’t a good period for the Greece national team and we lost 2-0 at home and 3-1 in Belfast to Northern Ireland.

“Northern Ireland actually qualified for the tournament when they beat us so they had a party. It was a bad time for us, but at least some good came out of it with Austin seeing something in me.

“It’s hard to see what he would have spotted – we lost 3-1. Seriously, we spoke on the telephone and he said he knew me well and talked about the club.”

One of nine January recruits at Hearts, Tziolis, who played in Bremen’s 2009 Europa League final defeat to Shakhtar Donetsk, insists he was convinced that Hearts was the right club after speaking to fellow countryman Karipidis.

He added: “Christos Karipidis, who played at Hearts, is a very good friend.

“He is a great guy and I’m very close to him and he told me all about the club, city and fans.

“Christos enjoyed his time at Hearts and he was actually a bit jealous when I told him I was coming here.

“I was already thinking positive things about Hearts but if you are going to a new club then it’s normal to talk to someone who was there and it made the decision easier.

“I wasn’t enjoying my time at PAOK in the last few months so I needed somewhere to go and play and this was a very good opportunity for me.”