CELTIC boss Brendan Rodgers singled him out for glowing praise and Hibs counterpart Neil Lennon insists he was not surprised in the slightest – because even he was taken aback by John McGinn’s stunning display in midweek.

Rodgers was at Easter Road for Wednesday’s Edinburgh derby and admitted McGinn’s man-of-the-match performance caught the eye on a night when Hibs ruled the roost in the capital.

The ’outstanding’ 22-year-old spurred Hibs on to a richly-deserved 3-1 replay victory over rivals Hearts that earned them a Scottish Cup quarter-final at home to Ayr United. 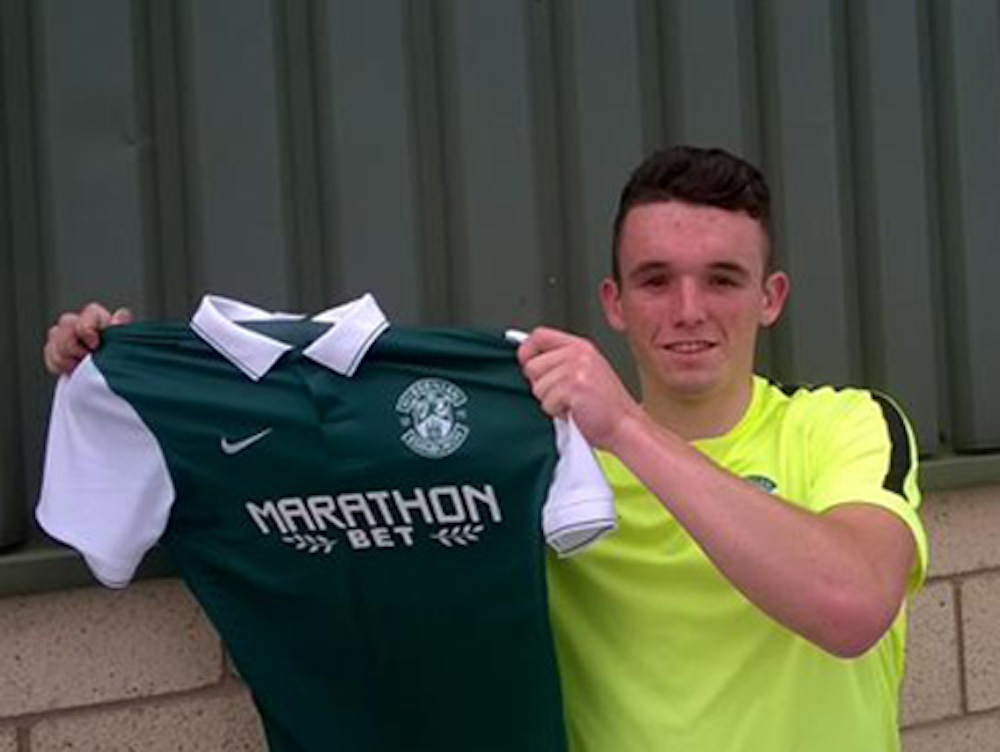 And Lennon admits he was thrilled with McGinn’s dazzling response, just days after targeting the Scotland cap during stinging criticism of his team in the wake of their disappointing draw with Raith Rovers.

He said: “Brendan was probably just asked a question about John and he answered it – and I agree with him!

“He’s a top player and I thought he was superb the other night. He’s a big-game player and he delivered, and he has shown everyone what he can do.

“He has shown that on numerous occasions but sometimes with young players they can [be inconsistent].

“So what I want him to do is find a decent level because he is such an important player for us.

“He actually played far better on Wednesday than I expected him to.

“He looked sharper, hungrier, his game intelligence, his strength, his football was outstanding.

“He has reached those levels on a few occasions this season.

“But he was right at it on Wednesday. Both he and Jason [Cummings] played better than I thought they would.

“That pleased me even more.” 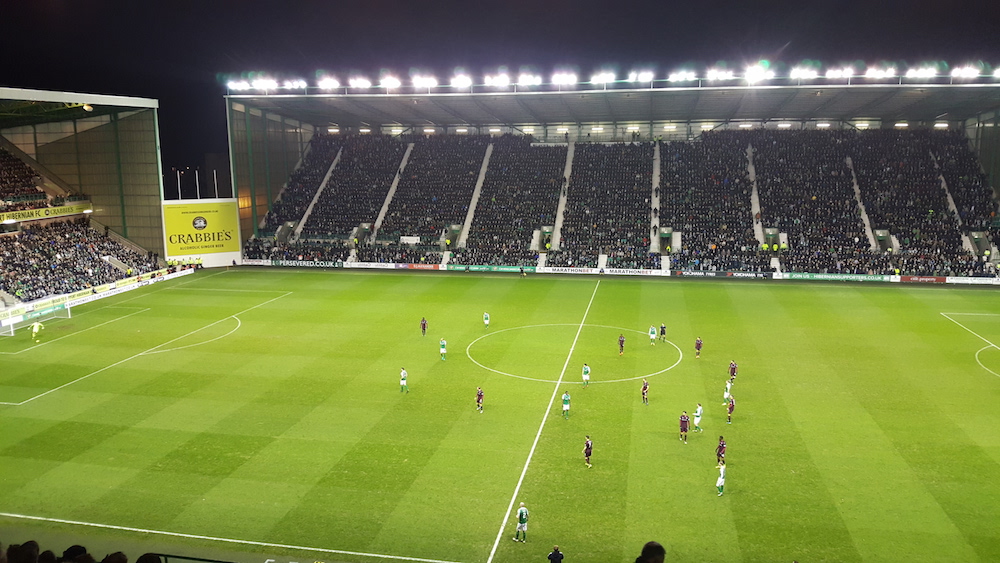 Lennon’s biggest task after the win over Hearts will be to prevent Hibs’ maddening inconsistency from returning against Dunfermline on Saturday evening.

The Easter Road outfit currently enjoy a seven-point advantage over Dundee United at the top of the Championship and are eager to stretch clear to sew up the title in their remaining 12 matches.

But the former Celtic midfielder knows from his own playing days that reaching the stunning highs of Wednesday’s romp against Hearts will be impossible, no matter how hard he and his players try.

He explained: “For me, it is almost impossible to replicate Wednesday night.

“One, you’re not playing Hearts. Two, it’s not a full house under the lights, it’s not a cup-tie.

“So am I expecting them to play the same way? It’s going to be very, very difficult to do that.

“There is going to be a drop and I know from my own experience as a player from a Champions League game on a Wednesday to a Scottish game on a Saturday, mentally and physically there is a drop.

“What I would like is for the players to get as close to what they showed against Hearts.

“But I can’t guarantee you they’ll be exactly the same as they were on Wednesday night.

“There was a lot of nice press after the game, a lot of nice things said about them. But that’s gone and now we focus on trying to extend our lead at the top.”