Celtic legend Charlie Nicholas reckons Rangers effectively need to invest in an entire new team if they are going to challenge the Hoops for the Premiership title.

Nicholas believes the gulf has become even bigger due to the departure of manager Mark Warburton and the impending arrival of Pedro Caixinha as his replacement at Ibrox.

Rangers trail their fierce Glasgow rivals by 33 points ahead of Sunday’s Old Firm showdown and one-time Hoops favourite Nicholas believes the Ibrox team need nine new players to even get close to matching Brendan Rodgers’ side. 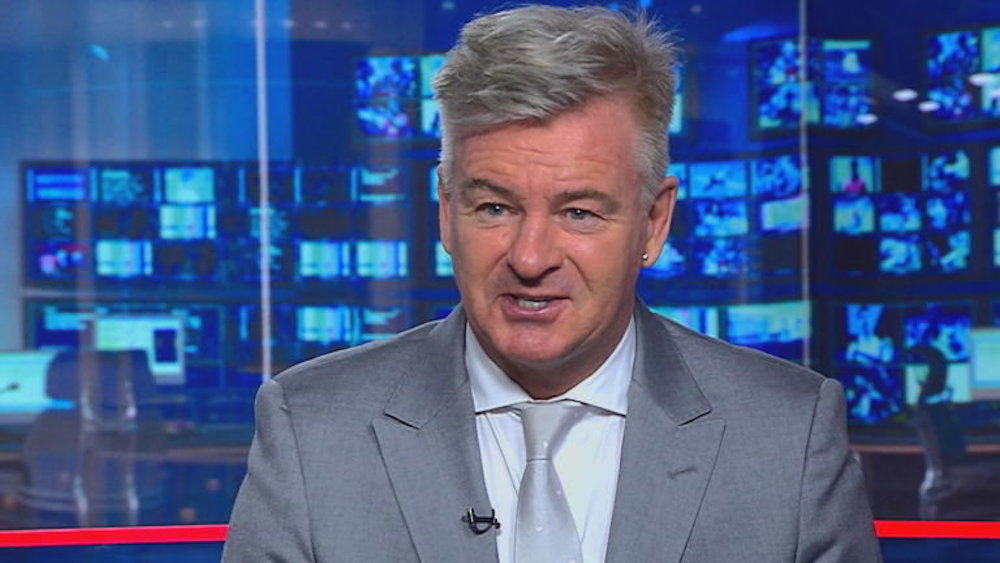 Speaking to Sky Sports, he said: “Mark Warburton tried to play the right way but unfortunately he didn’t have the right players to play there.

“I don’t think he did a lot wrong but they just don’t have the quality of player. People thought, ‘they’ll finish second guaranteed’, no chance. They’ve got a long way to go and it will show this weekend again.

“I couldn’t put a time frame on it beause Rangers could come back.

“Rangers, for me, under Warburton were probably three, four players from getting closer, now I think it’s broadened.

“I think with Warburton gone and if the Portuguese guy comes in, which is a risk – and they’re looking at a technical director of football, that’s a risk – they could be as much as eight or nine players away.

“It’s a long, long way and I wouldn’t like to open the purse strings for it.

“Rangers have it all to do, Rangers would bite your hand off for a draw in some respects right now but it’s no surprise that Celtic are strong favourites.”