A crowd of around 8,000 will take in Saturday’s Irn-Bru Cup final, with St Mirren fans set to outnumber their Dundee United counterparts.

The Buddies have sold just short of 5,000 tickets for the Fir Park clash, while United are shy of the 3,000 mark.

St Mirren have already sold their entire allocation for the Davie Cooper stand, with the remaining briefs going on sale for the Phil O’Donnell stand. 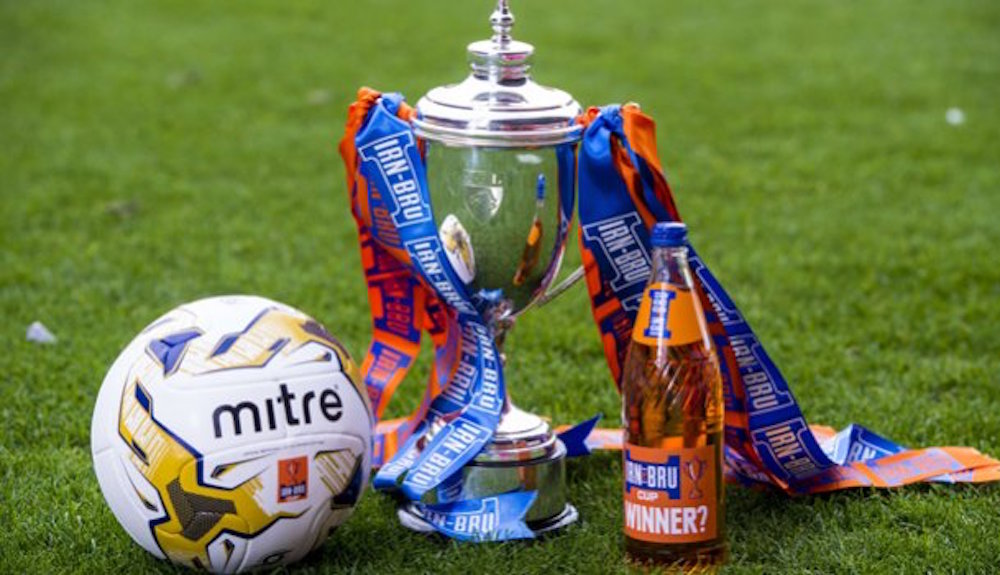 United fans will occupy the East and South stands at the 13,742 capacity stadium.

The match, which kicks off at 1230pm, will also be shown live on BBC ALBA.