ALEX SMITH is convinced Aberdeen have what it takes to deny Celtic the treble and end his record as the last Dons manager to lift the Scottish Cup.

But the veteran former Pittodrie boss insists his old side will have to ‘work like they’ve never worked before’ if they are to get their hands on the trophy for the first time in 27 years.

Smith, who had steered St Mirren to their Scottish Cup triumph of 1987, led Aberdeen to their remarkable 9-8 penalty-kicks victory over Celtic three years later to complete a cup double that season. 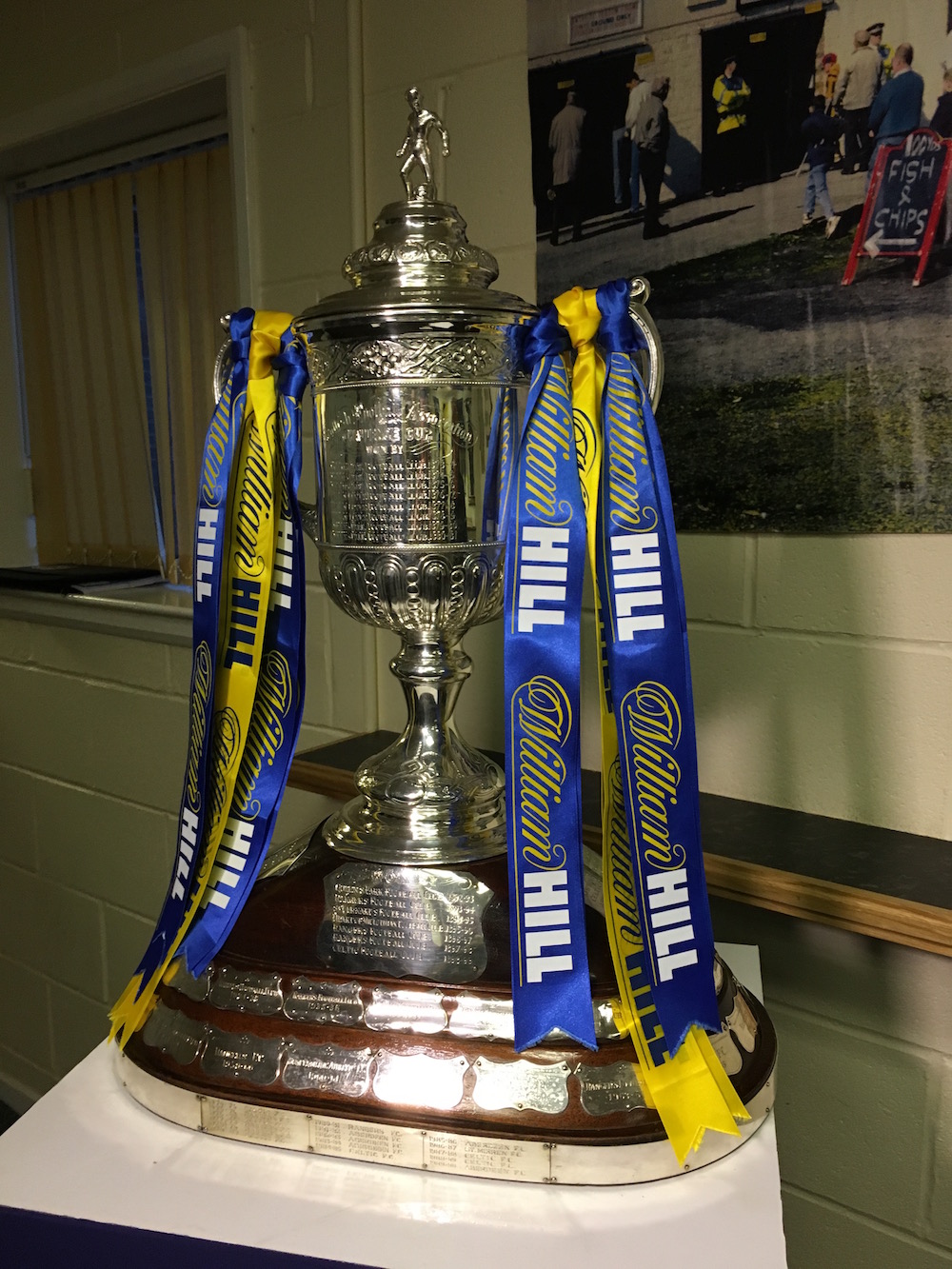 Now 77, Falkirk’s technical director admits the Dons’ wait for the old silverware has stretched on too long since that dramatic day at Hampden.

However, he believes Derek McInnes’ team will have to perform at the peak of their abilities to be in with a chance of upsetting Celtic like in 1990.

He told @CCP_sport: “I was in charge the last time Aberdeen won the Scottish Cup, of course, but that was back in 1990 and that’s too long for a club like Aberdeen.

“They’ve been close two or three times and been there or thereabouts.

“It’ll happen one year and it could be this year.

“If I had a suggestion, it would be to go out and play to win the game. There can be no talk of enjoying it, because they’ll only enjoy it if they win it.

“Let the game happen, but work like you’ve never worked before.

“They have to do that because Celtic are an excellent team and Aberdeen’s concentration levels are going to have to be 100 per cent.

“And the application and the willingness to get forward to get their noses in front and score a goal has got to be top-class as well.”

Smith hopes Aberdeen have learned from their 3-0 defeat to Celtic in the final of the League Cup back in November.

On that occasion, the Dons were behind after 15 minutes and 2-0 down at half-time, and never really threatened a comeback.

Smith added: “Aberdeen have a very, very strong team and if they curtail Celtic in the early part of the game and don’t allow them to run away with it like they did the last time, then they have a chance.

“They have to keep themselves in the game as long as they can, and if they can do that then they’re perfectly capable of scoring a goal or two that can win the cup.”