CELTIC star Tom Rogic is eyeing redemption in Russia after inspiring Australia to the World Cup.

The mercurial playmaker dazzled in front of a capacity 77,000 crowd in Sydney, winning the free-kick which led to Mile Jedinak’s opening goal against Honduras with a trademark jinking surge forward. 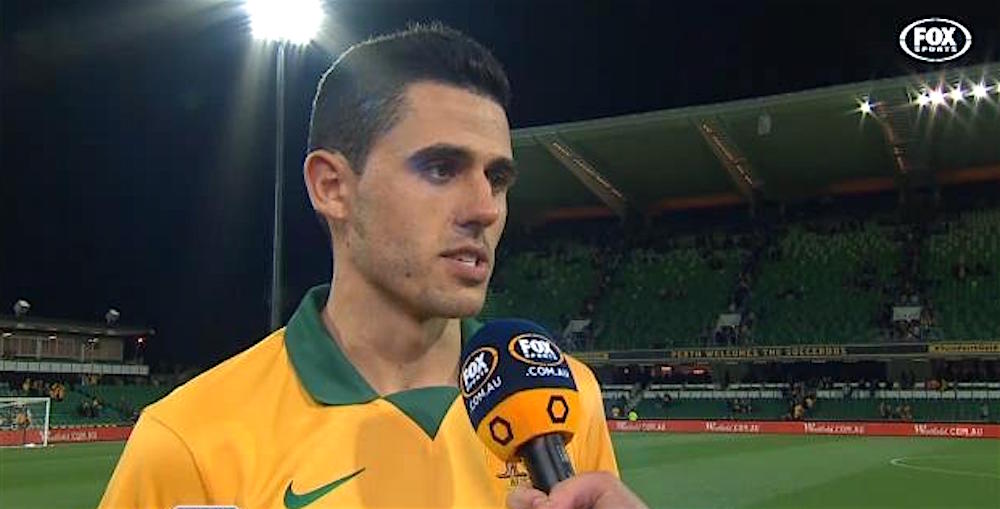 It was especially sweet for Rogic, who missed out on the 2014 finals in Brazil due to injury.
He beamed: “I missed the last one [World Cup] through injury but that seems like a world away now!

“I’m really proud to represent my country in front of my family and friends, and to have a World Cup to look forward to.

“It’s been a long journey – and very hard. We’re situated all around the world, but you always have that pride of representing the whole of Australia. It’s hard to put into words.

“I feel we got nothing less than we deserve. We got our rewards.”

Meanwhile, Australia boss Ange Postecoglou insists he KNEW ‘outstanding’ Rogic would emerge as a hero at the Allianz Stadium.

Rogic was frustratingly limited to a 15-minute cameo during a fraught first leg in sweltering San Pedro Sula which ended 0-0, however Postecoglou had already assured him that he was going to be pivotal in the return game.

“I said to him before the first game, I knew the game in Sydney was going to be his night,” lauded Postecoglou.

“But he’s a fantastic young player and he’s going to become more and more important with the more games he plays.

“He was the one who provided that spark. We needed him to, because it was going to be tight, and we needed like someone like him, or an Aaron [Mooy], to break it open – Tommy was just outstanding.”

Postecoglou, meanwhile, refused to confirm he would be the man to take Australia to the World Cup amid suggestions he is in the running to become the new Rangers boss. 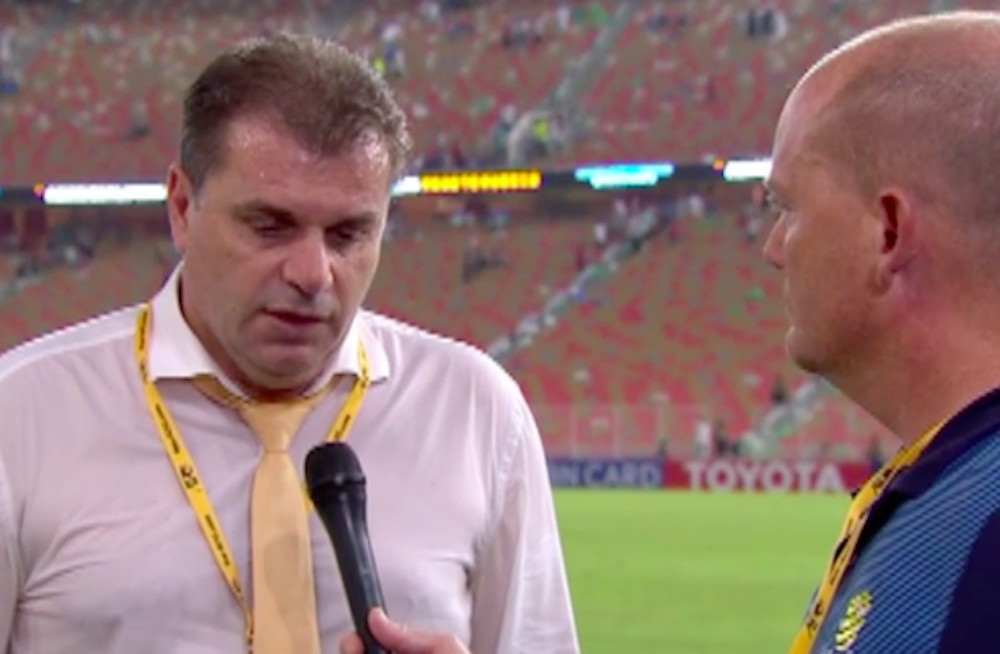 The 52-year-old found himself under pressure during a tumultuous qualification campaign, with critics lambasting him for being too cautious, overlooking several in-form players and failing to beat Jordan, Iraq, Thailand and Saudi Arabia. He also oversaw a winless Confederations Cup campaign in the summer.

Describing the qualification process as “the hardest thing I’ve ever done”, Postecoglou will now weigh up his future in the coming days.

He told Fox Sports: “I’m going to enjoy it. I owe that to myself and my family.

“I’ll sit down with the powers that be over the next few days and we’ll discuss everything and we’ll bring it to a head and make a decision.”