Oil Prices Soar as U.S. Pull out of Iran Deal – What’s Next?

While all financial markets are prone to volatility, none are quite as changeable as the foreign exchange. In fact, the global forex markets are subject to constant macroeconomic and geopolitical shifts, which can trigger significant price movements in a relatively short space of time.

This was borne out recently, as the U.S. Dollar (USD) enjoyed marginal gains after President Donald Trump announced that America would be withdrawing from the Iran Deal. Oanda reported that the Canadian Dollar (CAD) also rose after the news was revealed, while a host of emerging currencies incurred losses as the threat of inflated oil prices loomed large.

However, America’s decision to renege on the deal will have more far-reaching consequences. In this post, we’ll explore these in further detail while looking at the future implications for both nations.

Aside from currencies, America’s withdrawal from the Iran deal also had a direct impact on the performance of oil. More specifically, spot prices rose overnight after the announcement was initially made, with crude oil rising from a daily low of $67.56 to $70.94 at the close of trading.

Brent crude futures also jumped by as much as 2.5% to a three-and-a-half year high, as the market responded well to the less than surprising news.

This shift can simply be attributed to the basic laws of supply and demand, as the decision of the U.S. to withdraw from the agreement (and potentially implement sanction on the nation and its partners in the future) could restrict Iran from providing a viable supply of oil in the near-term.

It’s reported that oil companies are already searching for alternative sources, while the reduced global supply will automatically support higher price points in the future. 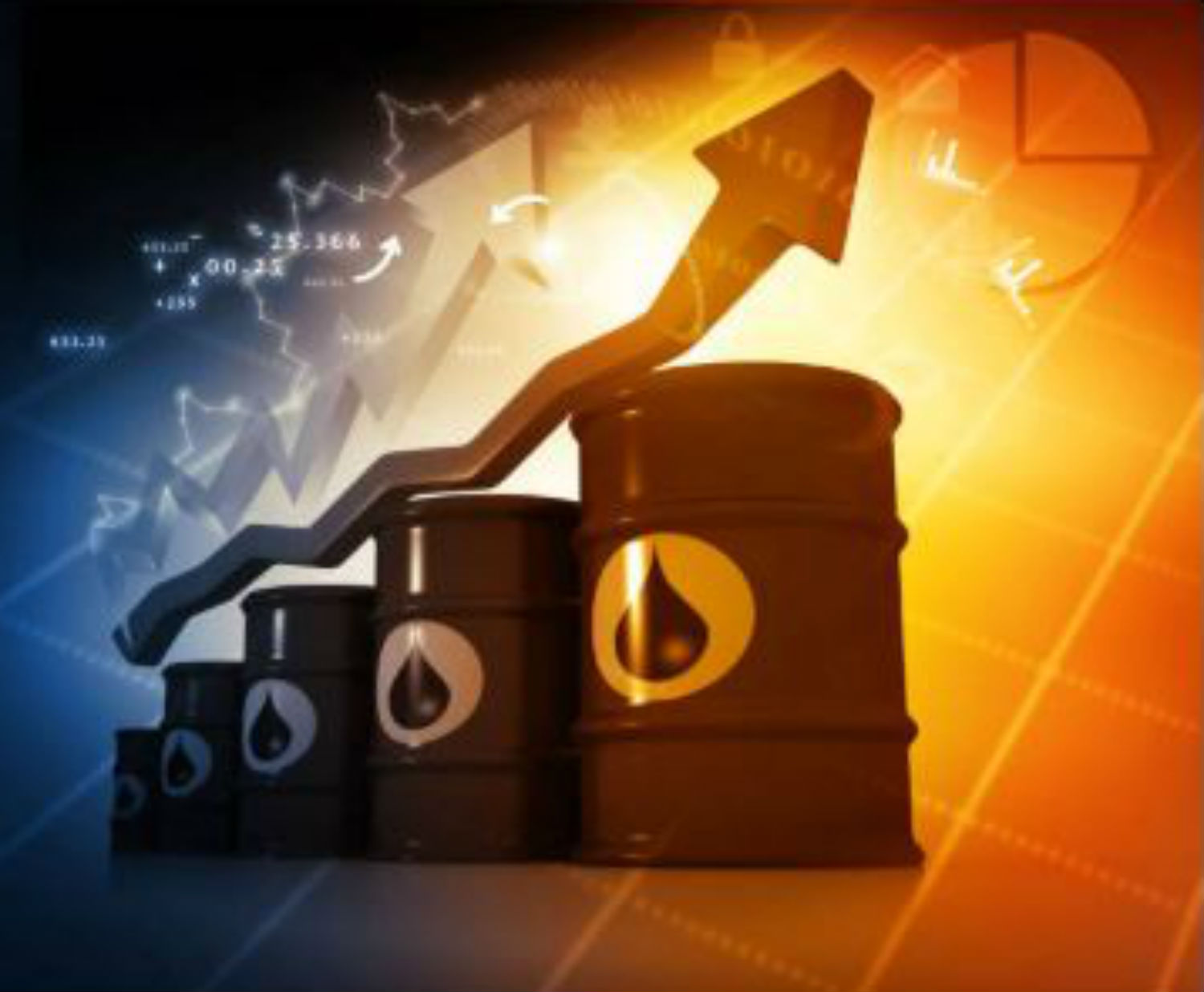 The Wider Consequences of America’s Withdrawal from the Iran Deal

In simple terms, the financial markets have reacted well in the aftermath of America’s withdrawal. Aside from emerging currencies, whose economies will bear the brunt of incrementally higher oil prices, the USD and the commodities market have not been impacted adversely.

There is a great deal more at stake politically, however, with former President’s and fellow signatories of the Iran deal also raising their concerns. According to former POTUS Jimmy Carter, the decision represents a “serious mistake”, and one that simultaneously empowers Tehran’s nuclear program while potentially pitting Trump directly against a number of key, U.S. allies.

The latter point appears to be support by the reaction of the deals’ remaining signatories, who have previously reiterated their commitment to maintaining the agreement and criticised Trump’s aggressive negotiation tactics. If this stance is maintained over a prolonged period of time, the U.S. runs the risk of being isolated in an increasingly volatile and uncertain political climate.

Ultimately, this is part of Trump’s increasingly aggressive and protectionist stance when it comes to U.S. foreign policy, although whether the withdrawal is intended to be permanent or merely a negotiation tactic has yet to be seen.

Some of this will depend on Iran’s response, of course, but there’s no doubt that Trump is adopting a risky approach in a volatile, geopolitical climate. Should it fail, there’s a genuine risk that America will find itself isolated on the global stage and at odds with its remaining allies.

Share
Facebook
Twitter
Pinterest
WhatsApp
Linkedin
Previous article‘Andy Robertson was buzzing when he was the first Queen’s Park kid to get his driving license . . . I never dreamed he was on the road to a Champions League final!’
Next articleProlific North Awards evening good for business