Frank Sinatra is a man who needs no introduction.  He’s one of the most influential artists of the 20th Century, selling more than 150 million records worldwide – as well as boasting a dazzling acting career.

But with this fame and fortune, as well as the adoring wives and fans, why was Sinatra so attracted to a sinister and dark forces of the Mafia.

Was it the power, the notoriety, or was it the glamour of being a tough guy?

Being Frank About Sinatra explores this fascinating, and otherwise largely unknown, side of the musical maestro in words and song. 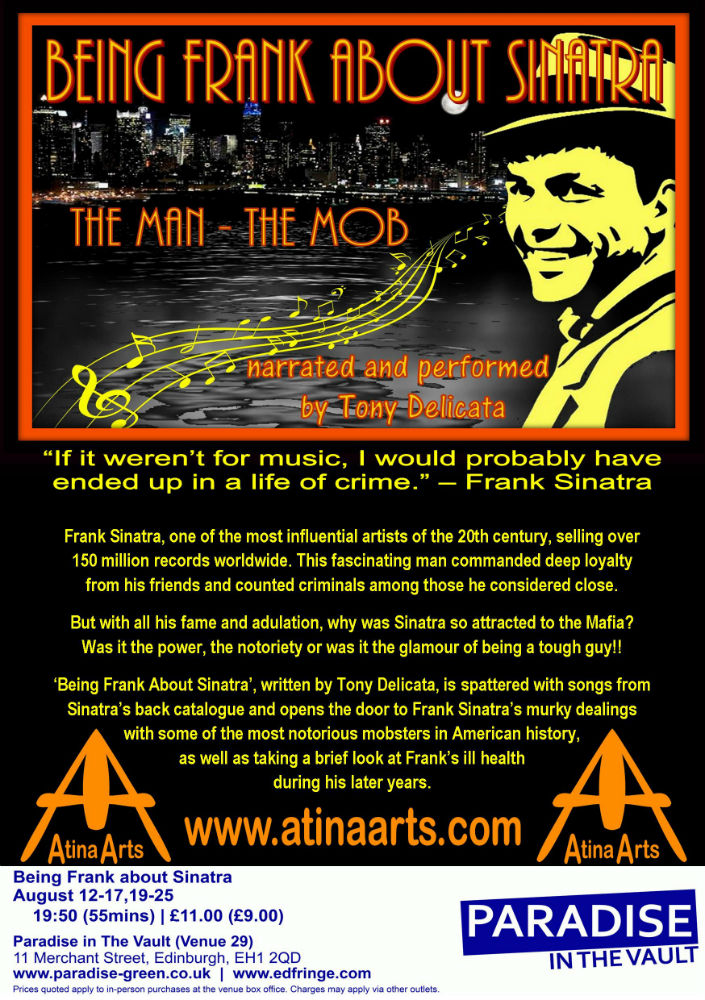 As Sinatra himself once said: “If it weren’t for the music, I would probably have ended up a life of crime.”

Expect a wealth of Sinatra’s most famous songs (as well as a few surprises) as well as a gripping tale that opens the door to his murky dealings with some of the most notorious mobsters in American history. It also showcases Sinatra’s ill-health in later years.

Written and performed by Tony Delicata, Being Frank About Sinatra is a must-see for fans of Sinatra’s music, but more so it offers a compelling insight into one of the world’s best-known music legends. 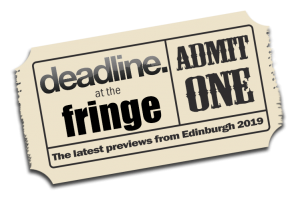