New Hibs winger Joe Newell has joked that he might need to arrange clandestine meetings with friends Michael Smith and Conor Washington given they are both employed by city rivals Hearts.

Newell, who joined on a two-year deal from Rotherham last month, played alongside the pair during his time at Peterborough.

“I know Conor and Michael, I played with them when I was younger at Peterborough,” said Newell. 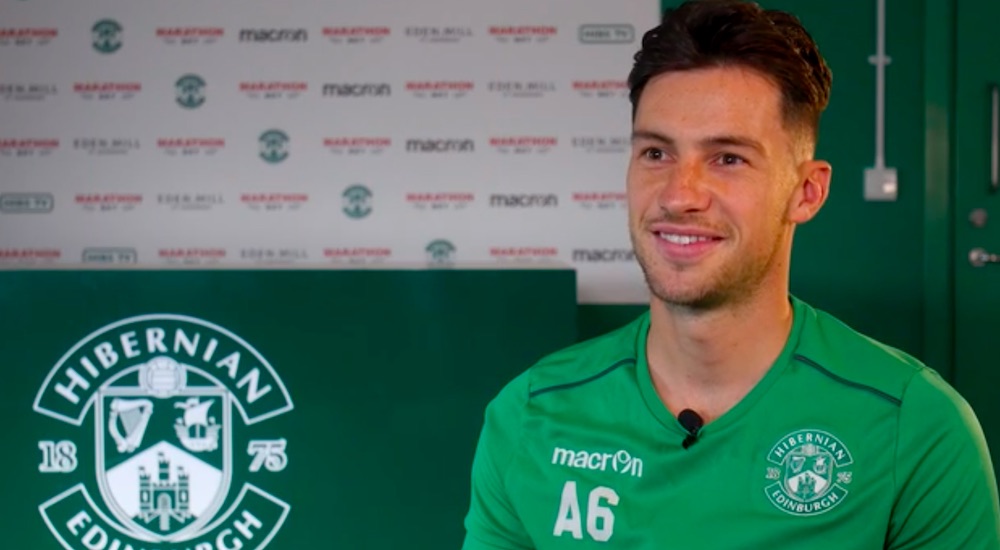 “I’ve spoken to both of them to be fair, although we might need to meet in secret locations, maybe a golf course – Conor is a good golfer to be fair.


“Michael said that I’d love it up here and it’s a great city, he didn’t say it was a great club though.


“Conor has just moved up as well so I know those two quite well.


“If we’re playing I will likely be directly up against Michael in the derby so there will be no friends on the pitch that night.


“The derby and the big games are the ones that every player will be looking forward to.”