FORMER professional football players are three times and half more likely to develop a neuro-degenerative disease than the average person their age according to a new study.

Researchers at the University of Glasgow had been researching fears that heading the ball could be linked to brain injuries after claims former West Brom striker Jeff Astle died because of brain trauma.

The medical records were then compared with more than 23,000 people from the general population.

The study led by consultant neuropathologist Dr Willie Stewart discovered the “risk ranged from a five-fold increase in Alzheimer’s disease, through an approximately four-fold increase in motor neurone disease, to a two-fold Parkinson’s disease in former professional footballers compared to population controls”. 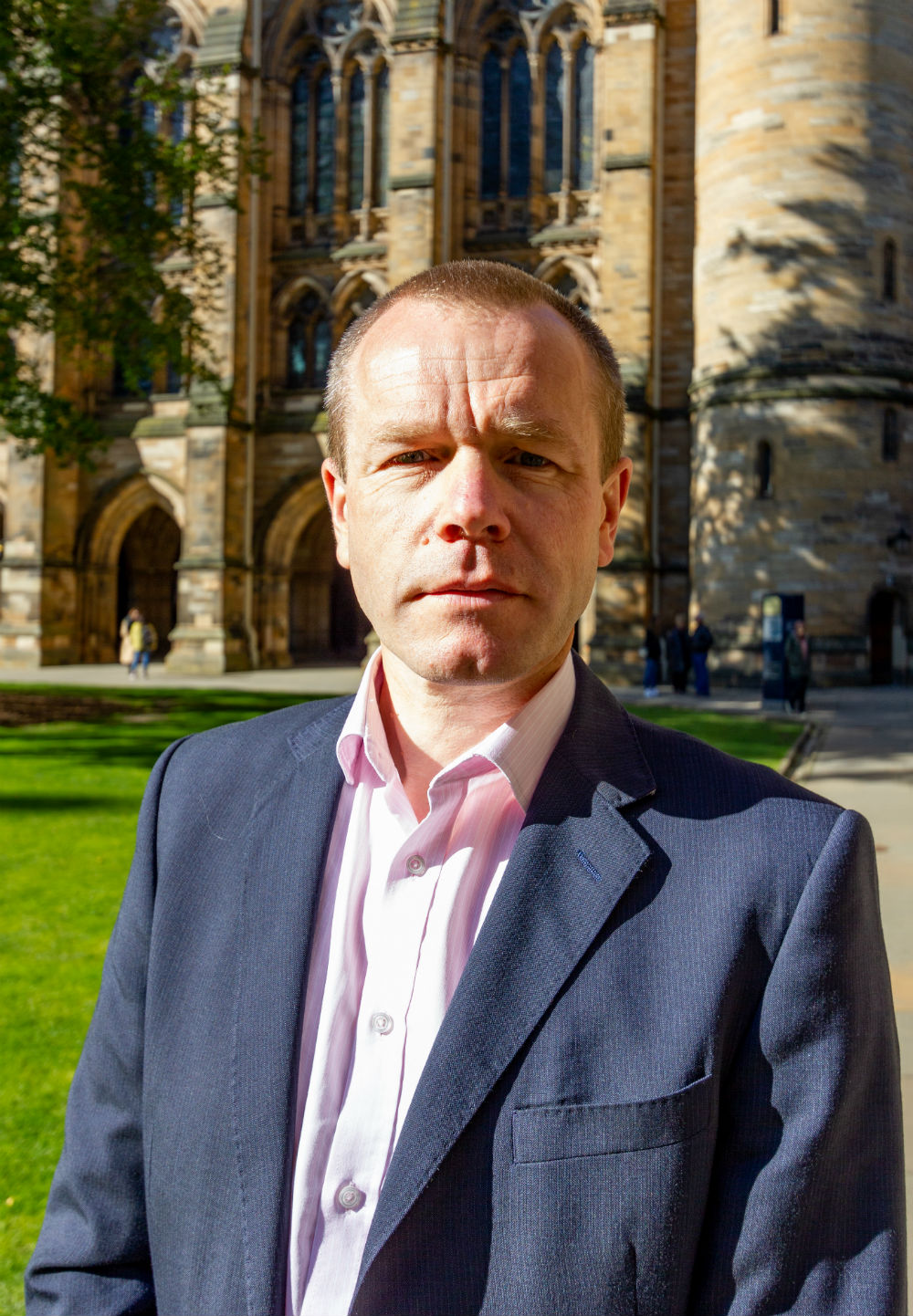 Dr Stewart, said: “This is the largest study to date looking in this detail at the incidence of neurodegenerative disease in any sport, not just professional footballers.”

“A strength of our study design is that we could look in detail at rates of different neurodegenerative disease subtypes.

“This analysis revealed that risk ranged from a 5-fold increase in Alzheimer’s disease, through an approximately 4 fold increase in motor neurone disease, to a 2 fold Parkinson’s disease in former professional footballers compared to population controls.”

“An important aspect of this work has been the ability to look across a range of health outcomes in former professional footballers. This allows us to build a more complete picture of health in this population.

“Our data show that while former footballers had higher dementia rates, they had lower rates of death due to other major diseases.

“As such, whilst every effort must be made to identify the factors contributing to the increased risk of neurodegenerative disease to allow this risk to be reduced, there are also wider potential health benefits of playing football to be considered.”

Greg Clarke, FA Chairman, said in response to the Football’s Influence on Lifelong Health and Dementia Risk studies findings: “This is the most comprehensive study ever commissioned into neurodegenerative disease in former professional footballers. We welcome its findings and thank Dr Willie Stewart for diligently leading this important research.

“The whole game must recognise that this is only the start of our understanding and there are many questions that still need to be answered. It is important that the global football family now unites to find the answers and provide a greater understanding of this complex issue. The FA is committed to doing all it can to make that happen.”

Gordon Taylor, PFA Chief Executive, said: “These findings are a matter of considerable importance to our members. We are grateful to Dr Willie Stewart and his team for their work.

“The PFA co-funded FIELD, alongside The FA. It is now incumbent on football globally to come together to address this issue in a comprehensive and united manner. Research must continue to answer more specific questions about what needs to be done to identify and reduce risk factors.

“Our members wellbeing is of paramount importance to us, and we are committed to representing their voice as this conversation opens up across football’s stakeholders.”

Astle developed dementia and died in 2002 at the age of 59 and an inquest into his death found the repeated heading of the heavy leather footballs contributed to trauma to his brain.