JACK McMILLAN has signed a contract extension to keep him at Livingston until the summer of 2022.

The 22-year-old has enjoyed an impressive campaign with the Lions this term, making 25 appearances and shining at right-back during the recent absence of the injured Nicky Devlin.

And he is adamant there is no better club to continue his development.

McMillan beamed: “We’ve progressed this season and it’s an exciting place to be and play your football.

“This has been the most enjoyable period of my career by far. Playing 25 times in the Premiership at my age is decent and I think I’ve done well.

“Livi is a club where I can get a lot of games under my belt and hopefully kick on from there.”

McMillan initially joined Livi on loan from Motherwell in the summer of 2017 before making the move permanent the following January.

He struggled to cement his place in the starting line-up last term and spent the second half of the season at Partick Thistle – but has established himself with a series of solid displays in recent months.

Meanwhile, Livingston boss Gary Holt is adamant starlet striker Jack Hamilton has all the attributes needed to lead the line for the Lions.

Hamilton, who is thriving on a season-long loan at Queen of the South, also this week signed a new deal which ties him to the club until the summer of 2022.

The 19-year-old has notched four goals in 13 starts for Queens and has become an increasingly vital part of Allan Johnston’s squad, while he already has 18 senior appearances for Livi under his belt.

And Holt has no doubt Hamilton can make the grade in the Premiership following a steep learning curve as a key player in Dumfries.

He said: “Jack has completely merited that new deal. He has worked hard and done everything that we’ve asked of him.

“Now he needs to push through the barrier of regular game-time (at Livingston) because he has got all the tools that a top number nine needs. 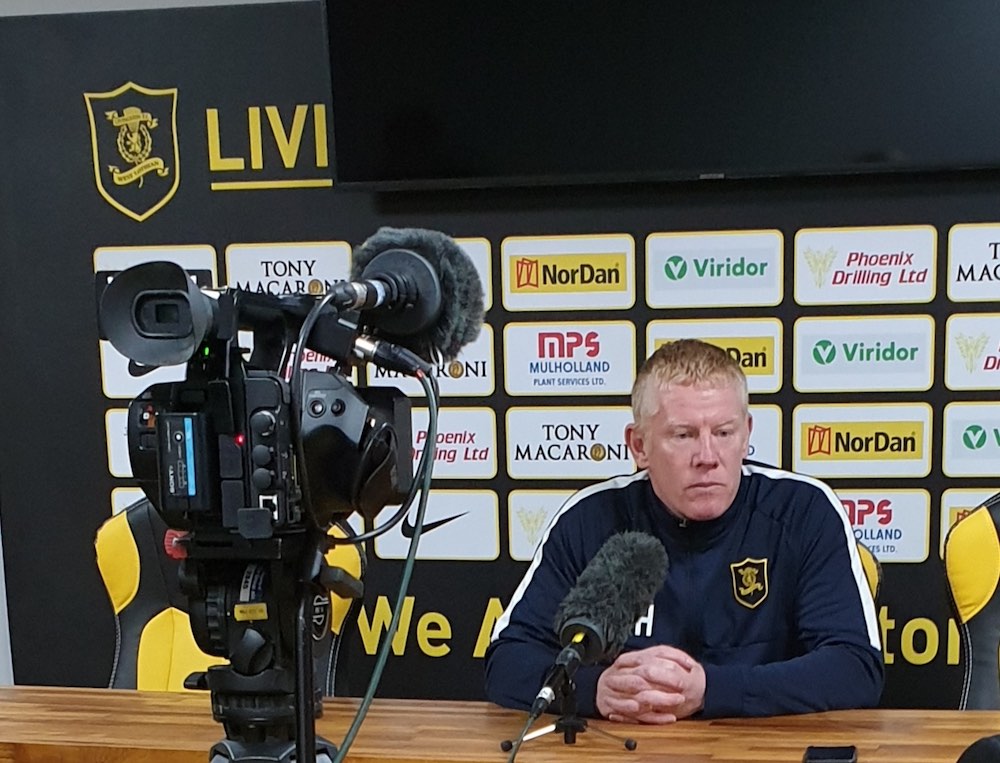 “But he is young and sometimes needs that guidance and for someone to drag the fire out of him.

“Jack is out there playing men’s football at Queens and knows what it means to win games and what it means to lose games, and when some punters are giving you stick for not doing your job right.

“That doesn’t happen in reserve matches on a Tuesday night. He is out there in a man’s world – seeing what it’s like to get it in the neck from a Queens’ supporter who has had a season ticket for 40 years! That hurts and is part of the education.

“He’s also getting a taste for the adulation that comes from winning games and these are all stepping stones towards where we see Jack – and we see him as a big part of our group going forward.”