A Former male model who suffered homophobic abuse as a teen has revealed how he overcame the trauma to become a successful entrepreneur.

25-year-old Jamie Love initially began his career as a model in the Middle East aged just 15.

However, after details of his private life hit the spotlight, he began to receive terrifying death threats over social media and via text.

Many countries in the Middle East have strict laws against homosexuality, and in the face of the horrific abuse, the young Scot decided to make his return to his native Edinburgh.

After returning home, he channeled his experiences into business ventures and even went on to win Mr Gay Scotland in 2016. 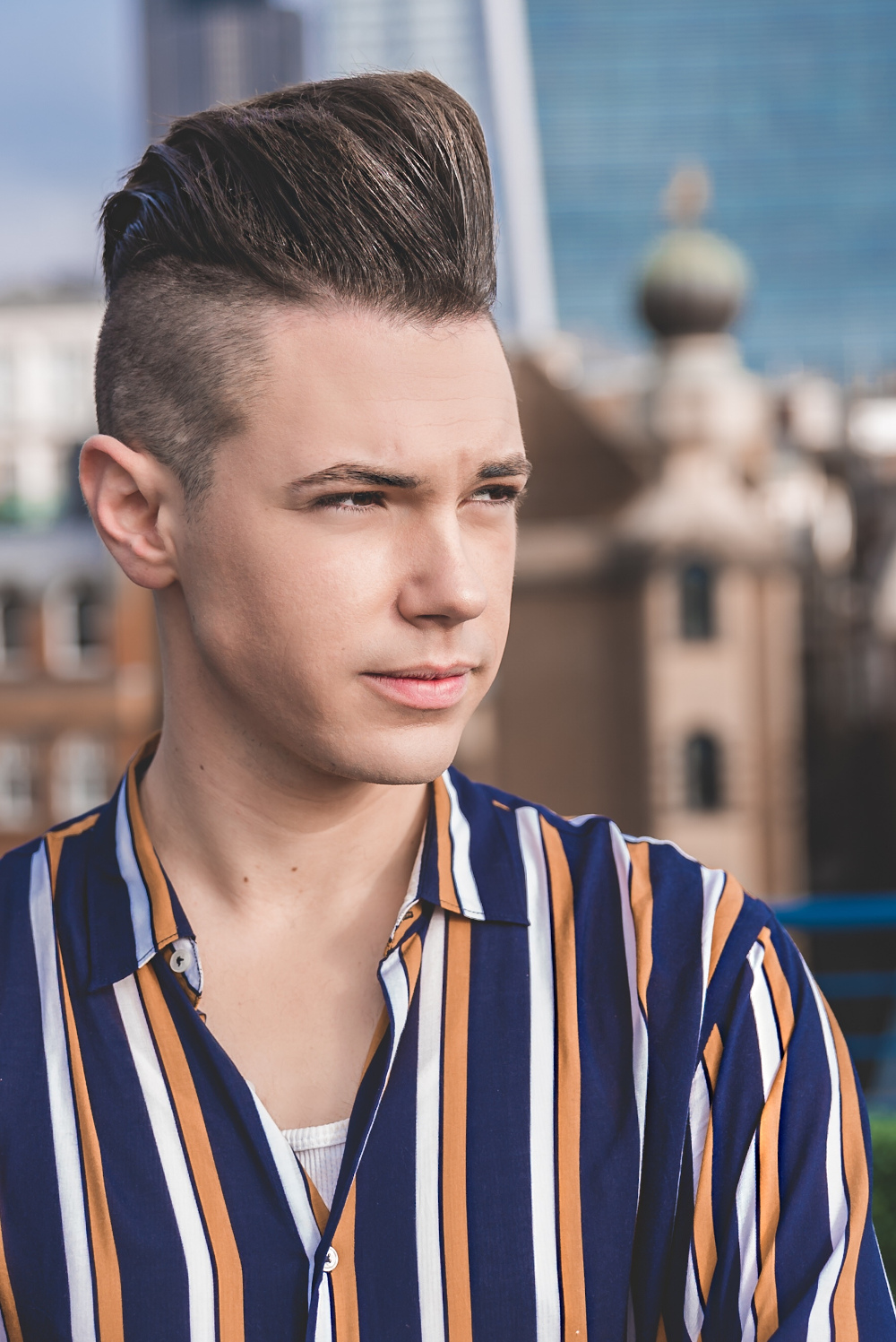 Among these ventures was, JLUK, a platform for young creatives and Monumental Marketing, a PR firm which helps creates opportunities for under represented groups.

Jamie explained how he used his own struggle to inform his business model: “I have experienced discrimination firsthand and I used this to power my mission at Monumental to create opportunities for minorities.

“I want one’s diversity to be celebrated, as opposed to hindering one’s professional development.

“When I first started Monumental, I was reserved in my outward display of this
message and made the wrong decision to cover it up and try to ‘look’ like everyone
else.

“The minute I embraced, celebrated and publicised it is when we truly became
Monumental.”

The firm is now a proud sponsor of Pride Edinburgh, an event that Jamie helped launch, which attracts around 20,000 people annually.

With Pride Edinburgh no longer going ahead due to the pandemic, the company explained how turned they have turned their attention to “Revival Packages”.

These  aim to help business affected by Covid-19 with a marketing kickstart for
those that cannot afford industry standard costs.

“Monumental has been affected, as many other businesses have, and they know times are tough. With Pride Edinburgh cancelled, it is more difficult to celebrate diversity than it has been for a long time.

“Spending power is shifting. We are now speaking to more diverse and conscious consumers than ever before. It’s time for companies to celebrate with us authentically.”