KEVIN NISBET has been tipped to take the Premiership by storm with Hibs this season – after proving he is a changed man on and off the pitch.

The 23-year-old has confessed himself that his attitude was ‘not right’ when he first made his top-team breakthrough at Partick Thistle as a youngster.

The striker ended up playing just 17 times for the Jags in the top-flight in amongst loan spells with East Stirling, Ayr United and Dumbarton.

He admits the penny dropped when he was released by Thistle in 2018 and suddenly wondered whether his career may just fizzle out.

But 57 goals in the last two seasons with Raith Rovers and Dunfermline earned him his £250,000 move to Hibs earlier this summer and he is poised to make his competitive debut against Kilmarnock on Saturday.

And Danny Devine, who was a team-mate at both Partick and Dunfermline, has backed his pal to justify the big-money move.

The defender witnessed a stark contrast in Nisbet when he joined the Pars last summer and is glad to see him fulfilling his potential.

He told Capital City Press: “Nizzy has been pretty honest about what he was like at Thistle, to be fair to him.

“When I was there, he was the young lad coming through and he was probably the best finisher at the club, even at that stage when he wasn’t playing.

“He would come and train with the first-team and you always saw his finishing was top drawer.

“But he’s admitted himself his professionalism let him down, maybe because he felt he wasn’t getting the first-team chances that some of his training performances deserved. 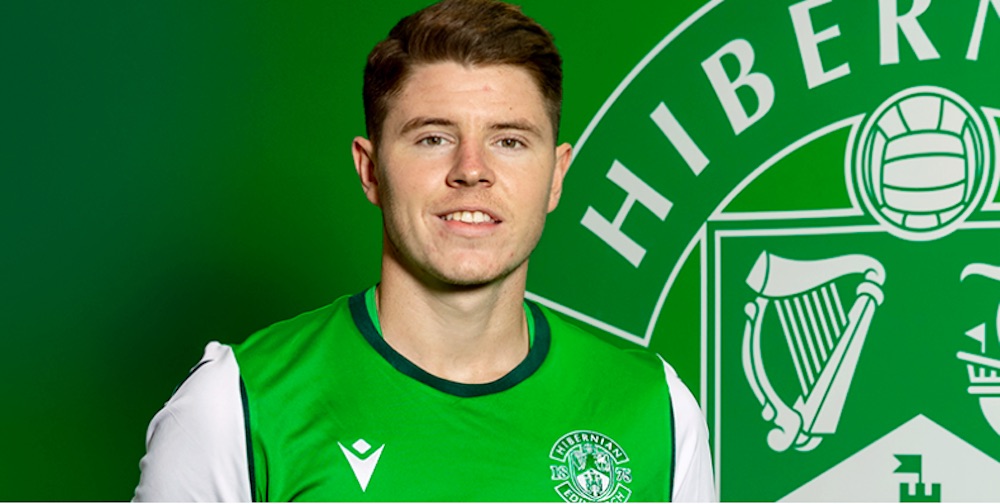 “He’s always had the quality, though. Maybe his fitness and stuff wasn’t up to scratch, but he definitely had quality back then.

“But when he first came to Dunfermline he surprised me in how much he had grown up in such a short space of time.

“Going to Raith Rovers and getting game-time there obviously helped him and helped him mature a lot quicker. He even took some of the young lads under his wing at Dunfermline, and he’s still a young lad himself.

“There’s a massive difference in him and that showed last season. There is maturity in his play now as well.

Devine, who is on the look-out for a new club after being freed by Dunfermline this summer, added: “The quality was always there but he’s just started to put everything together.

“He’s a very confident lad and he believes in his ability, and rightly so because in the last two seasons he’s been outstanding.

“I have no doubt he’ll be able to perform at the same standard in the Premiership when he makes the step up.

“He’ll take the move in his stride. He knows what he’s going into, he knows the size of the club, he knows it’s a great move for him, especially at his age.

“He’s got everything there to improve even more and I’m sure the Hibs fans will get right behind him once they see his quality.”