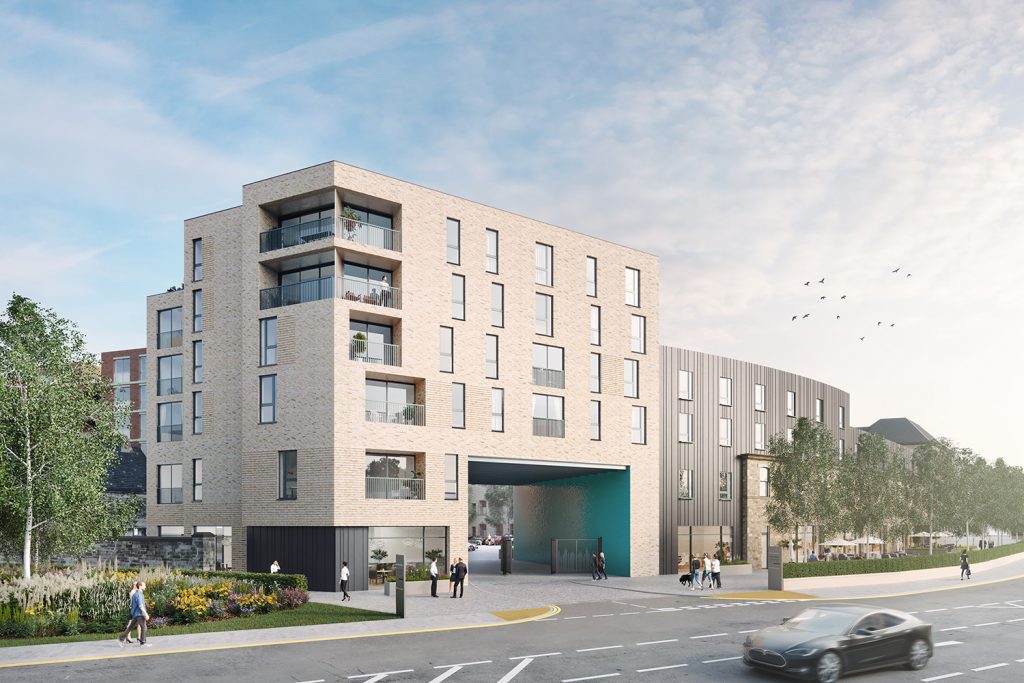 CHIC penthouses are among a new launch of apartments “unlike anything previously brought to market in Dunfermline”.

The fourth and fifth floor of “The Tower”, which represents the third phase at the celebrated The Linen Quarter development, contain the highest apartments within the site, with panoramic views over the town and out to surrounding countryside.

It is part of The Depot, the new build element of the wider project that is bringing about the transforming of the site and former Grade-A listed Duracord factory, Pilmuir Works – arguably the town’s most prominent landmark.

Edinburgh’s renowned JM Architects led the design for The Depot as well as overseeing the refurbished element, which is referred to as The Damask apartments – in a nod to the famed linen once created within the late 19th century building.

Caroline Reilly, working with Byzantian, the heritage developer behind the project, said: “We wanted to create a wow factor with these apartments.

“They confidently match the best city apartments out there and bring that sense of cosmopolitan style that has long eluded buyers in the Dunfermline and wider Fife market.

“The launch of fourth and fifth floors of The Tower, as we’ve taken to calling it, is a significant moment. Of course it means that we’ve now released the loftiest penthouses, which will always catch the eye, however it brings a range of other opportunities for first time buyers and downsizer in particular.”

While rivalling the specification and design of many of Edinburgh’s most desirable modern apartments, the largest penthouse, Plot 42, is available for £235,000. At more than 1000 square feet it even boasts a large roof terrace. 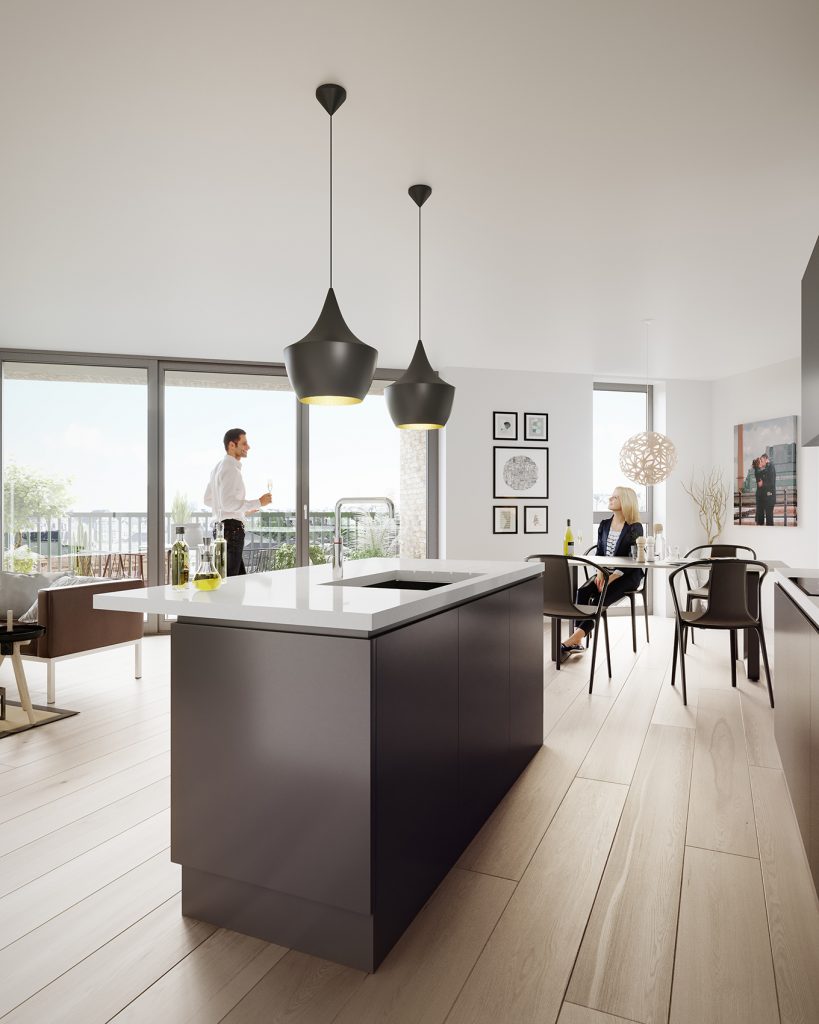 Bosch appliances are fitted throughout each home, with Roca branded sanitaryware, Porcelanosa wall tiling and gigabit-capable Virgin fibre connectivity fitted into each home.

Each apartment will be heated by renewables, courtesy of the Dunfermline district heating system which uses heat from landfill and is full controllable through an online connected smart thermostat.

Further homes included in the eight-property phase include four apartments that are each available for less than £200,000, meaning they qualify for the Scottish Government’s Help to Buy scheme while benefiting from the temporary LBTT holiday. 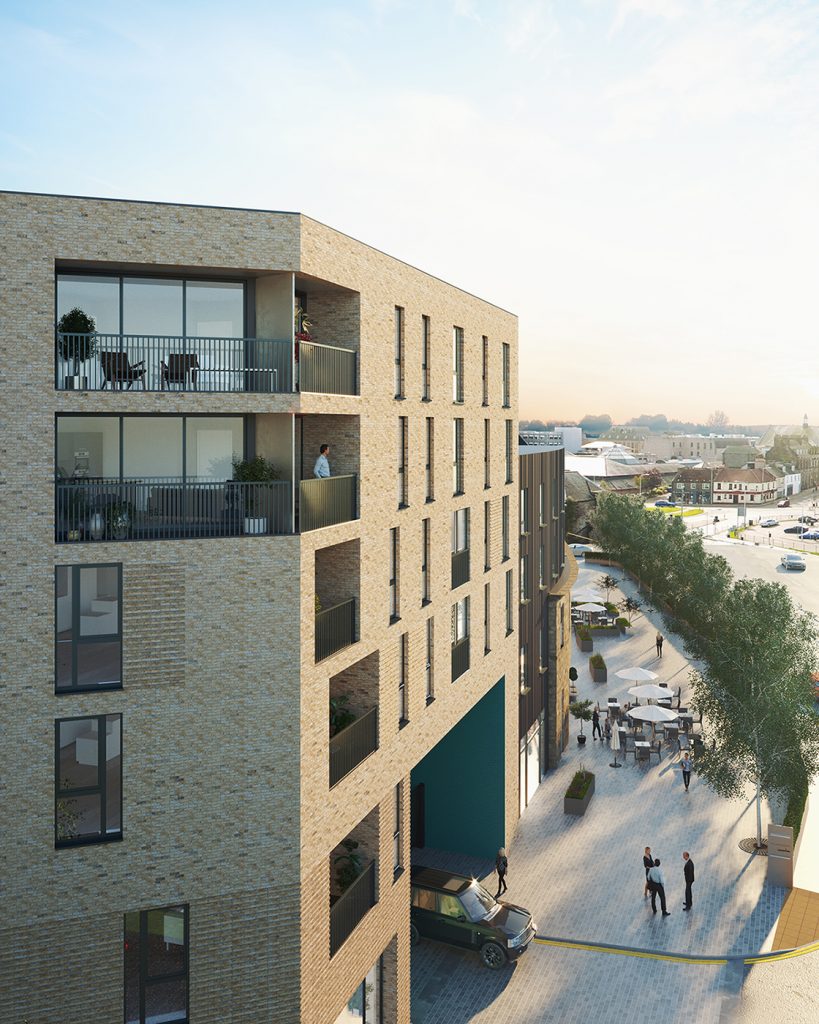 The Linen Quarter, which launched to market in February 2020 is creating Dunfermline’s premium residential accommodation. Its mix of new build (The Depot) and refurbishment (The Damask) apartments gives buyers a choice between contemporary design and architectural restoration.

In addition, commercial units on Pilmuir Street will ensure a thriving community is created, bringing buzz to a famed location that stood in a state of disrepair.