Poker is arguably the best casino card game ever invented. Along with blackjack, it is principally a skill-based game. Sure, the element of luck is there, but that is imminent given that you play with the probability of well-shuffled 52 cards. Once dealt, the certainty to manage the cards and turn them into a win is where your wit and skills enter.

Compared to blackjack, on the other hand, poker is mainly played against other players and not with dealers. In turn, it does not have any house edge. The amount wagered into the pot is the reward. 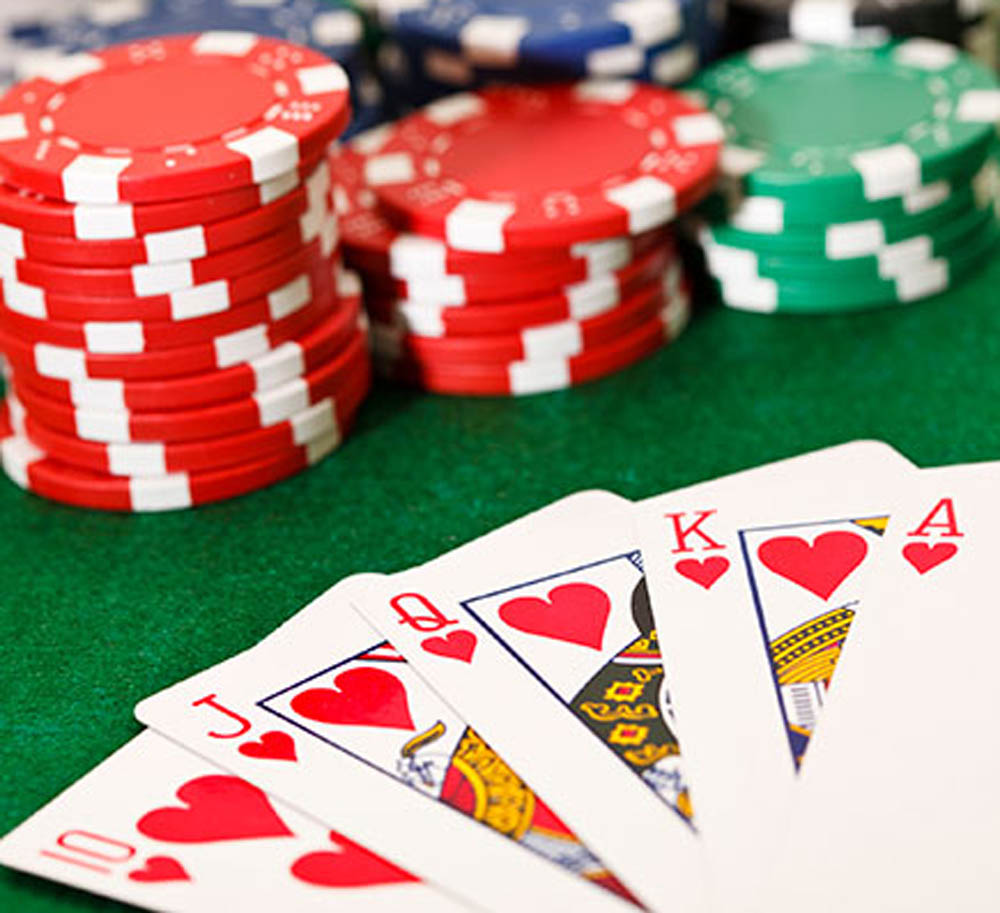 The thing is, these factors are no longer absolute due to the game’s several variants. Casino operators and software providers have designed poker varieties where they are played against the house in lieu of other players. Altogether, they are called video poker.

Video poker is a computerised console casino game based on five-card draw poker. The latter is one that you will commonly find in over 24 different poker games. While it began at the same time as the first PCs (personal computers) were produced, the debate is still unsettled. Whether video poker games are better than standard table poker games or the two are merely alike, here is an overview of their common and varying features.

Playing video poker is fairly easy but is more complex than spinning the reels of slot machines. Albeit dealing with a computer, you still need skills when making decisions.

Both table poker and video poker use a standard 52-card deck. Hence, both also have the same hands, such as royal flush, straight flush, four of a kind, and so on. The difference is, there are no bad beats in the latter. You will get paid even with a high card.

The several betting rounds of table poker make the game difficult, intense, and time-consuming. In video poker, only your choice matters. There are no bluffing, raising, calling, and other tricks. Simply put, the game is over when the draw occurs.

Like slot games, your betting limits are reckoned based on the betting credits. Hence, all video poker variants have a house edge. In table poker, however, the limits vary based on the style you are playing. The very famous Hold’em No Limits, for instance, allows you to raise as much as you want. Then again, betting all of your chips is not always the best option to do.

So, which is better?

Both casino games have their pros and cons. Each suits a player’s gameplay styles, surroundings, and timing. For instance, video poker is for people who would like to play alone. By contrast, table poker is for social engagement or those who like playing in the traditional way.

The answer to the questions before is simple. Neither of the two is better, nor do they work the exact same way. That is why there are more than 24 different poker games today. Casino owners and software providers created them for different types of players.