Scottish operatic stars, Katie Grosset and Colleen Nicoll, are set to entertain opera fans next week with four days of the best of Mozart and Italian opera.

The performance will take place beside the River Tummel in the grounds of Pitlochry Festival Theatre.

The performances of Italian opera will feature the works of Puccini, Verdi, Vivaldi, Ponchielli, Rossini and Giordani and more.

Colleen Nicholl said: “Growing up in Dunkeld I enjoyed many shows at Pitlochry Festival Theatre.

“When I was about 10 years old, I entered a competition to write a review of a play. I won the competition, and the prize was a backstage tour of the theatre.

“I was so excited and loved learning how it all worked behind the scenes! I also got to read my review out on the local radio station, and I remember telling the producer at the time that one day they would be able to see me perform at that theatre… and here we are, I kept my promise!

“It is a wonderful feeling performing to a ‘home crowd’ and I am delighted to be working with such a fantastic team and to be performing alongside Katie.”

Katie Grosset added: “Having toured Scotland very extensively, weirdly, I have actually never had the opportunity to perform in the beautiful town of Pitlochry.

“Having enjoyed many performances here as an audience member, I’m excited to be singing here with the incredibly talented Colleen.”

Between 17-20 June, audiences will also have the opportunity to listen to sounds of one of the greatest and most influential classical composers of all time, Wolfgang Amadeus Mozart. 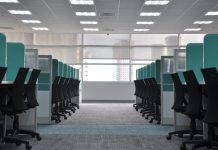 The Benefits of Offshore Outsourcing in Data Science 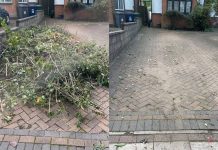 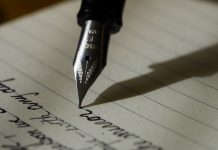 How Can You Develop Your Written Communication Skills?