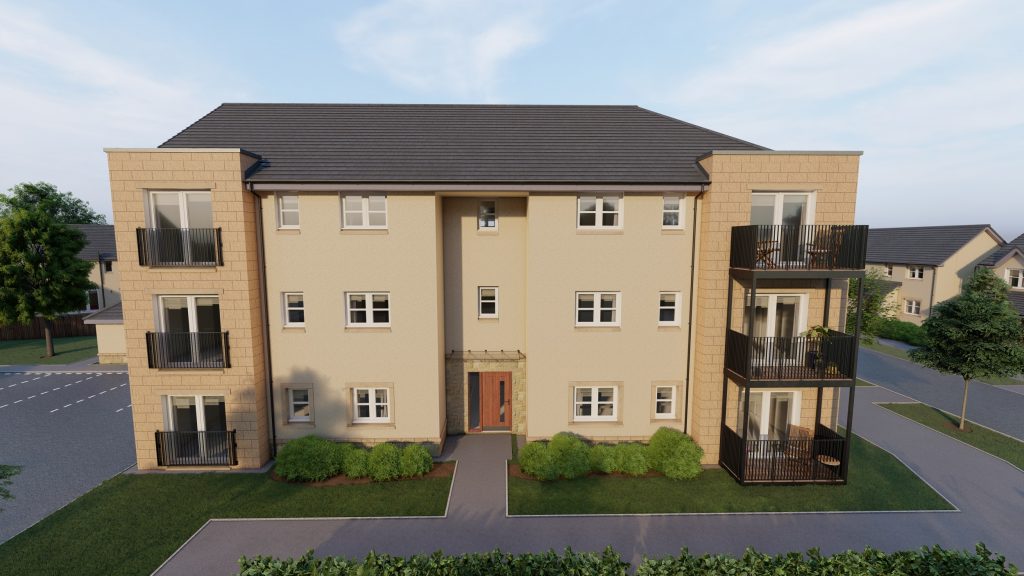 AN INDEPENDENT housebuilder has launched a new block of apartments at its flagship development in West Lothian, bringing its final three flats to market.

Located just outside Livingston, Dundas Estates’ Uphall Station Village is now into its second phase, providing househunters with a selection of two-bedroom apartments priced from £174,495.

Offering buyers the ultimate contemporary lifestyle, each flat boasts a large kitchen and dining spaces fitted with top of the range SMEG appliances, and Porcelanosa tiling and vanity furniture in bathrooms and en suites.

The award-winning developer saw the first block of apartments in the development’s phase one prove extremely popular.

Uphall Station Village Sales Negotiator, Janice Gemmell, said: “Uphall Station is set in an ideal location for those looking for some space outside the city, with all of the perks of the countryside but just 20 minutes from Edinburgh by train.

“The first phase of the development was popular with a range of buyers – everyone from first time buyers and families to young couples and commuters – and we anticipate this phase will be equally as sought-after.

“We have already seen a surge of interest in the new release and would urge anyone interested in a one or two-bedroom apartment to get in touch with our team as soon as possible.” 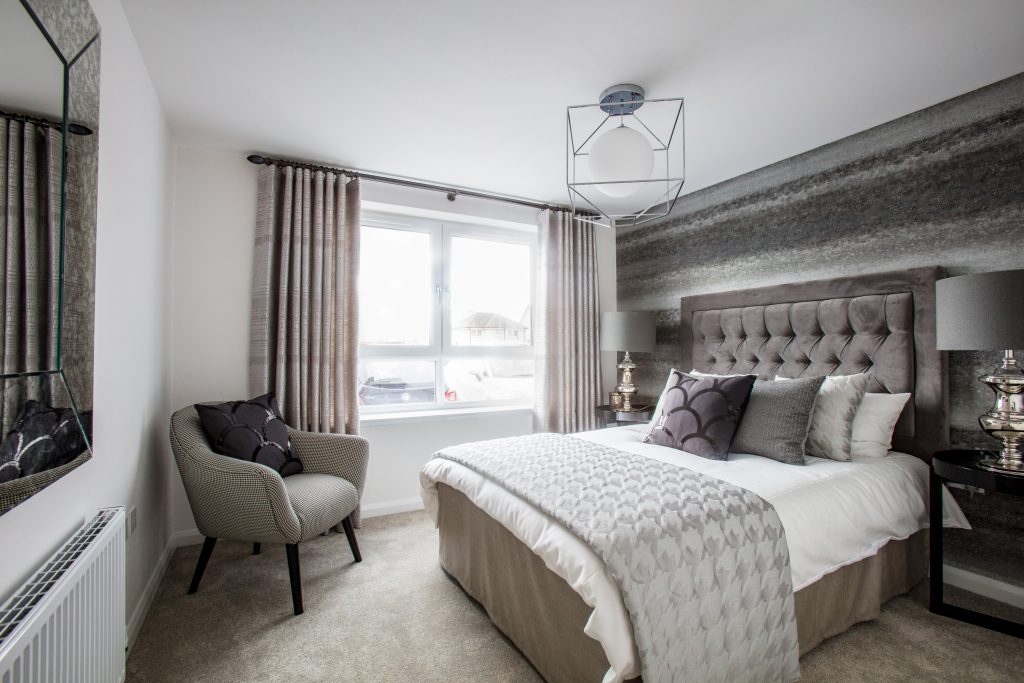 Uphall Station Village is situated just 15-minutes outside Edinburgh, with a regular service from the nearby Uphall train for commuters.

The development is surrounded by woodlands and countryside, and has two wildlife areas within its boundaries, perfect for walkers, cyclists and runners. Livingston also benefits from more than 100 miles of shared use paths and cycle networks.

Buyers at Uphall Station Village will benefit from a dedicated community hub, a space exclusively for residents to use however they wish – from parties and exercise classes to local parent and toddler groups.

There are also a number of primary and secondary schools in the local area, and Pumpeherston Golf Course and Xcite Leisure Centre are both a short walk from the development.

Uphall Station Village is a small, family-friendly community near Livingston, featuring quiet neighbourhoods and connectivity with nearby towns, cities and countryside.

The development consists of 266 homes in total, and launched in spring 2018 with two showhomes designed by interior designer Eileen Kesson at Envision.

Dundas Estates is a multi-award winning, independent, Scottish housebuilder with a track record of building well-designed homes. The developer is committed to creating welcoming, integrated communities, and making the journey of buying a home more straightforward, inspiring and fun. 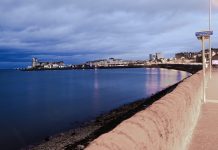