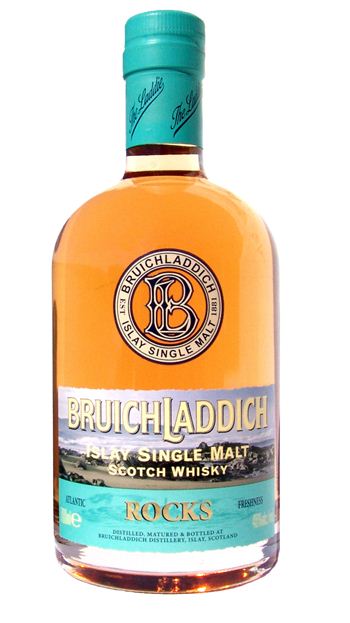 A LEADING Scottish whisky maker is setting its sights on the Far East.

Bruichladdich Distilllery Company is jetting off to the China on a trade mission later this month.

Bruichladdich Distillery Company is one of the fastest growing whisky companies in the world, recording sales of £7m in 2008.

He said: “The potential for China is enormous – in the long term it’s going to be one of the top five whisky markets in the world.

“It’s crucial we get established there as early as possible.”

The company, who were bought by the US brand Jim Beam in 2000, will start their Chinese sales drive in capital city Beijing, as well as Shanghai and Shenzhen.

Hogan has already set up meetings with distilleries in Shanghai, and said that their 100% natural whiskies would strike a chord with Chinese drinkers.

He expects that sales in the country will grow by 25% per year and said Chinese consumers’ appetite for whisky is growing, with single malts showing the most rapid recent growth.

“We want to find partners who understand that we specialise in absolutely top-quality whisky.”

Jim Murphy, secretary of state for Scotland, and the Scottish Council for Development and Industry will be joining the company on the trade mission.

The distiller will return to Shanghai in May in a bid to find further distributors at an event known as Whiskey Live.