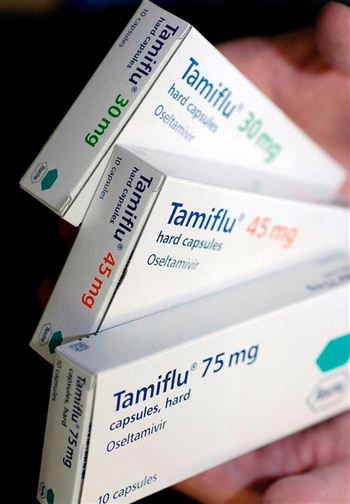 SCOTLAND’S swine flu death toll rose to seven last night when it was revealed a 52 year-old man has died from the disease in an Edinburgh hospital.

The man, who has not been named, is the capital’s first swine flu fatality and the second in Scotland in under a week.

He was said to have been suffering “significant” underlying health problems.

The Scottish Government insisted his death should be no cause for panic among the general public.

He died on Wednesday night at the Western General Hospital but his death was not made public until last night (Thursday).

Health Secretary Nicola Sturgeon said: “I extend my sincere condolences to the patient’s family and friends at this very sad time.

“As we have seen in previous cases, this patient was suffering from underlying health conditions and his death should not cause alarm among the general population.

“Fortunately in the vast majority of cases, most people have fairly mild symptoms and make a full recovery within a week.

“But it’s important that you get the help you need as quickly as possible if you believe you are at greater risk.”

The grieving man’s family requested to mourn in private and that no further be released.