CELTIC goalkeeper Lukasz Zaluska has been hit with a fine for speeding near Edinburgh Zoo. 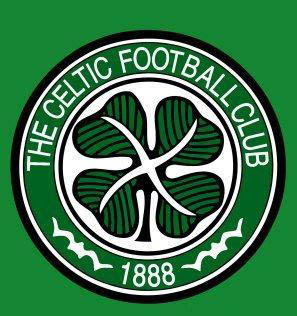 A speed camera caught the 27 year-old Poland international hitting 41mph in a 30mph zone on the capital’s Corstorphine Road on January 21 this year.

This week he admitted that he had been driving a car over the speed limit.

The Parkhead number two managed to keep a clean sheet in his side’s 4-0 win over Falkirk in the Co-operative Insurance Cup on Wednesday night.

But yesterday (Thurs) he got three penalty points on his licence at Edinburgh’s Justice of the Peace Court.

Zaluska – who signed from Dundee United at the end of last season – was not in court but fiscal depute Dev Kapadia said he had received a letter from the Old-Firm stopper.

Mr Kapadia said: “There is a letter from the accused indicating that he wishes to plead guilty.

“He does have a clean driving licence and a copy has been produced.”

Mr Kapadia added that the offence “spoke for itself”.

Police clocked his car speeding at the East end of Balgreen Road, close to the city’s busy zoo.

Zaluska, of Partickhill Road, Glasgow, pled guilty by letter and was fined £60 by Justice Gari Donn.

She said: “Given the circumstances the court is restricting the fine to £60 and three penalty points.