POLICE have reported a woman for allegedly stealing money from a Scottish council’s social work department.

Grampian cops said they investigated frauds and thefts within Aberdeenshire Council’s social work department at Peterhead, between 2006 and 2008. 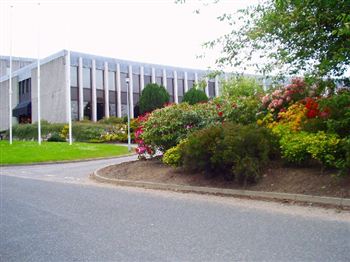 The 46 year-old’s case is now in the hands of the Procurator Fiscal.

In February the council announced it had sacked a member of the social work department.

They said they were assisting a police investigation into an alleged fraud.

A police spokesperson said: “Grampian Police confirm that a 46 year-old female has been reported to the Procurator Fiscal at Peterhead with regard to investigations into a series of Frauds and Thefts within Aberdeenshire Social Work Department at Peterhead occurring between 2006 and 2008.” 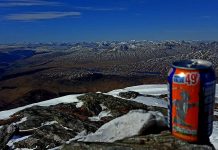 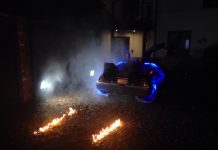