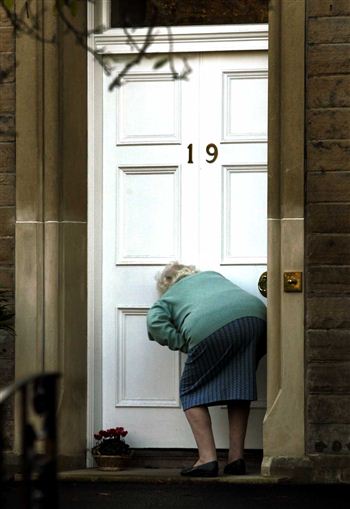 ONLY a frail pensioner seemed to care for the whereabouts of hapless ex-Scotland gaffer George Burley today (Tues).

The out of favour 53 year-old has gone AWOL from his Edinburgh mansion having being kicked out by the SFA after a dismal World Cup qualifying campaign.

He was last seen on Monday morning, appearing dejected as he made his way to showdown talks with SFA supremo Gordon Smith at the Dakota Hotel in Lanarkshire.

Little did the ex-Hearts and Ipswich boss know that his fate was already sealed.

Yesterday an elderly neighbour popped by Burley’s home – perhaps to pass on her commiserations – but just like Burley himself, she was shown the door.