Van ends up in TREE after smash 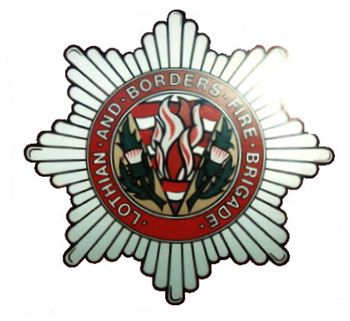 A MAN was rushed to hospital with suspected spinal injuries after the van he was travelling in ended up in a TREE after a crash in West Lothian.

Two vehicles were involved in the smash on the A706 near Bathgate at around 1pm yesterday (Mon).

Lothian and Borders Fire and Rescue were called out to cut out a man trapped inside the van.

The car occupants were described as walking wounded.

Two ambulances and a fast response unit attended before rushing one man to Stirling Royal Infirmary with back and neck injuries and taking another to St John’s Hospital in Livingston.

A spokesman for the Scottish Ambulance Service said: “We attended a two car road traffic accident where a van ended up in a tree. We treated one male for neck and back injuries and two walking wounded.

“One male was taken to Stirling Royal Infirmary and one to St John’s Hospital.”

A spokeswoman at Lothian and Borders Fire and Rescue said that they had attended to cut a patient with suspected spinal injuries from their vehicle.