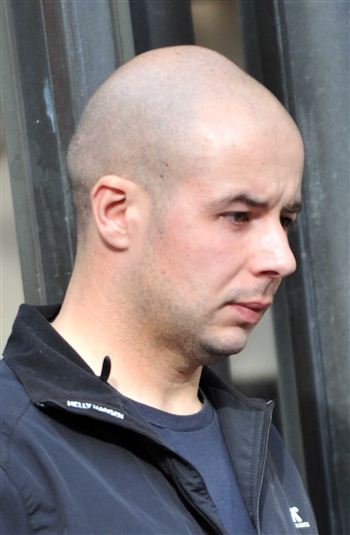 A VICIOUS thug beat his girlfriend so badly she was left unconscious – all because she wanted to go home early from a night out at a friend’s house.

William Drynan, 30, was round at a friend’s house with his girlfriend Margaret Vennard when she said she wanted to go home because he had been making fun of her.

But drunken Drynan tried to stop her and followed her outside onto the street where he kicked and punched her until she fell unconscious.

The court heard that the pair has been visiting their friend just a few doors along from Drynan’s house on Upper Craigour, Edinburgh when the incident occurred.

‘Consuming a quantity of alcohol’

Depute fiscal Melanie Ward told the court: “The accused and complainer were in a relationship at the time of this offence and had been for about seven months.

“He attended at the home address of another friend with his partner at about seven in the evening.

“This was apparently a good natured evening and the group were consuming a quantity of alcohol.

“Comments were made by the accused which upset and annoyed the complainer.

“Due to the comments at about 9.45pmshe decided to leave and he tried to stop her.

“Then the complainer went outside and the accused followed and there was an argument occurring in the street outside.

“It started with the accused then assaulting the complainer, punching and kicking her on the body where she fell to the ground.

“And as she was on the ground she was struck again and kicked on the head and body. 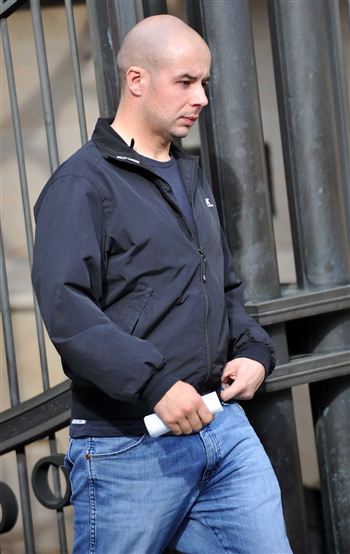 “She was seen to try and cover her head and this kick on the bead was described as ‘with great force’.

“Police officers were contacted and when they did so they saw the complainer lying prone – initially unconscious.

“The accused was nearby and according to the police showed no concern for the complainer.

Deferring sentence until next month for background reports, Sheriff Deirdre MacNeill said the attack was “despicable”.

Mitigation was also reserved for that date. 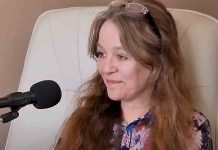