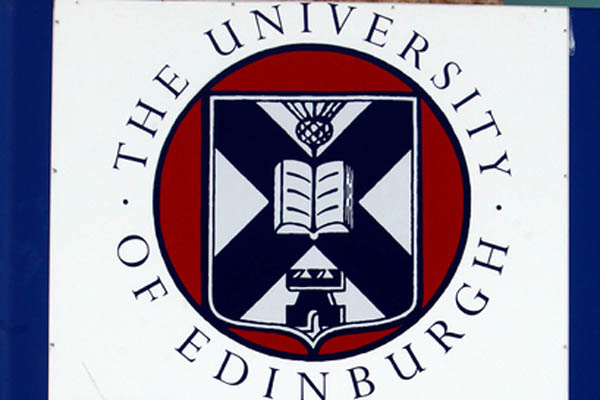 PAKISTANI and South Asian women living in Scotland are at risk of late diagnosis of breast cancer because they do not go for screening, new research has found.

The study shows that compared with white Scots and other white and ethnic groups, Pakistani women are most likely not to take-up a first invitation to a breast screening clinic.

Experts from the University of Edinburgh say further work needs to be done to encourage more women from minority ethnic groups to attend screening.

Researchers looked at almost 140,000 records from 2002 to 2008 where women aged 50 and over were invited by the NHS to attend a breast screening clinic for the first time.

They found that the proportion of non-attendance was 41.9% for Pakistani women, 37.4% for African women and 32.7% for Indian women, compared with 23.1% for white Scots.

For other South Asian females – including Bangladeshis – the proportion not attending was 3%. It was 325 for those of mixed background.

The researchers say the findings are concerning because previous research shows that women who attend breast screening at first invitation are more likely to attend subsequent testings. Breast cancer screening reduces the risk of death from the disease through early detection and treatment.

Also, data from England has found that the traditionally low rates of breast cancer among South Asian groups are catching up with those of the white British population.

Researchers found that besides ethnicity, deprivation, education, having a long-term illness and living in a rural area were other factors associated with risk of non-attendance at a first screening appointment.

In Scotland, women aged 50 and over have been invited to breast cancer screening every three years, since 1988.

This is the first study of its kind to analyse Scottish data on breast screening by ethnic group.

Reasons for the low uptake among minority ethnic groups are thought to include lack of awareness of breast cancer and screening, modesty, perceptions of the health service and language difficulties.

Dr Narinder Bansal, research fellow at the University of Edinburgh’s Centre for Population Health Sciences said: “More work needs to be carried out to understand and address why there are ethnic differences in the uptake of breast cancer screening. Our study highlights the need to ensure that cultural sensitivities are considered in the provision of health services.”

The study is published today in the British Journal of Cancer and was funded by the Chief Scientist Office.