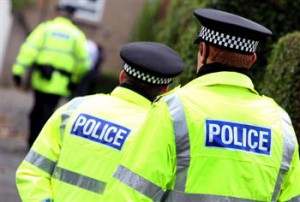 A MAN has been arrested and charged in connection with an assault on a bus driver in Midlothian.

The victim, who was driving a number 92 First bus through Dalkeith at the time, was taken to hospital for facial injuries following the incident.

The alleged attack happened at the Hardengreen Roundabout on Friday 6th April at around 8am.

The 41-year-old man will appear in court at a later date, Lothian and Borders Police said.