A SECTION of Leith’s 16th century defences have been uncovered ahead of a proposed housing development.

The town ditch was constructed to protect the port from English sieges.

Archaeologists now hope to discover more about the history of Leith which hundreds of years ago was such an important port that it became pivotal to the control of Scotland. 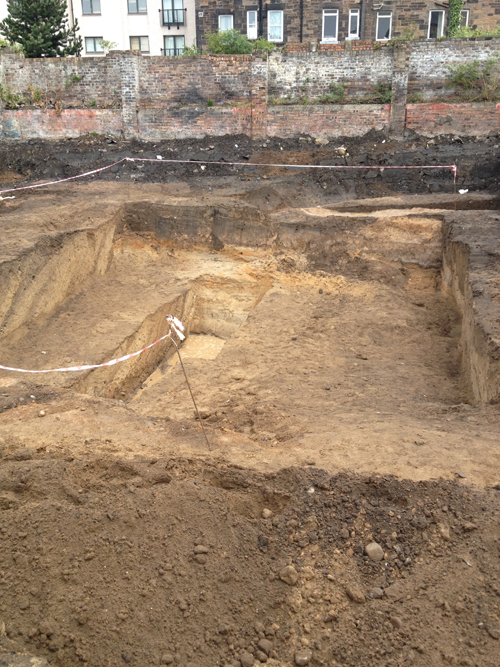 The ditch protected the town from English invaders

With much of the former fortifications now built on, this section provides one of the best opportunities to learn more about the extensive defences built by Mary of Guise in 1548 when she moved the seat of government to Leith.

The fortifications enclosed most of the area now bounded by Bernard Street, Constitution Street and Great Junction Street and a small stretch of the west bank around Sandport Place. The defences were constructed to withstand the siege of Edinburgh and Leith by English forces in 1548/9.

These defences were again brought into action in 1559/60 when Leith was besieged by Protestant forces. Demolished soon after this siege they were re-erected around a hundred years later during the Civil War Period and defined the town boundaries until around the start of the 19th century.

Councillor Deidre Brock, Culture and Leisure Convenor for the City of Edinburgh Council, said: “This is a rare opportunity to further our knowledge of the fortifications and defences that defined Leith in the past. I look forward to seeing what fresh information might be uncovered about this very important period in Leith’s history.” 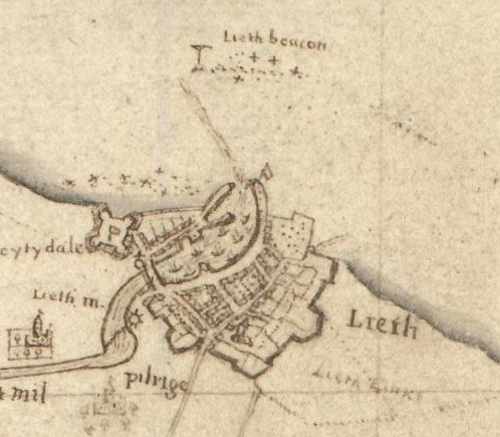 Martin Cook, AOC Archaeology Group Project Manager, said: “As the archaeologists in charge of this important excavation, we’re intrigued to uncover what might lie beneath the surface. When the Port of Leith Housing Association acquired the site we examined it and found evidence of the medieval defences of Leith. As one of the only parts of the fortifications that has not yet been built on this section could provide a real insight into the late-medieval defences of Leith.”

A viewing window will be erected throughout the excavations for the public to view works on site.

Once the dig is completed work will begin on an affordable housing development by Port of Leith Housing Association (PoLHA).

PoLHA Chief Executive Keith Anderson said: “Leith is a place which combines a rich historical past with an important role to play in the present day and future. This is a good opportunity for archaeologists to find out more about the area’s history before we continue with plans to provide much-needed affordable housing to safeguard Leith’s ongoing story.”

The site was formerly occupied by an indoor market comprising stalls and a supermarket which was destroyed by fire in September 2000.