SCOTLAND’S leading housing and homelessness charity says it is deeply disappointed and saddened by the sharp increase in the number of shoplifting incidents over recent months but has vowed to take action against anyone caught stealing in its shops.

Shelter Scotland – which runs 36 shops across Scotland – has over a dozen theft-related incidents a week and says that the problem is so bad in some areas that managers are spending more of their time dealing with thieves than selling stock.

The charity is asking for police to take firmer action against thieves who see charity retailers as a soft target and for members of the public to remain vigilant and report anyone they suspect of shoplifting. 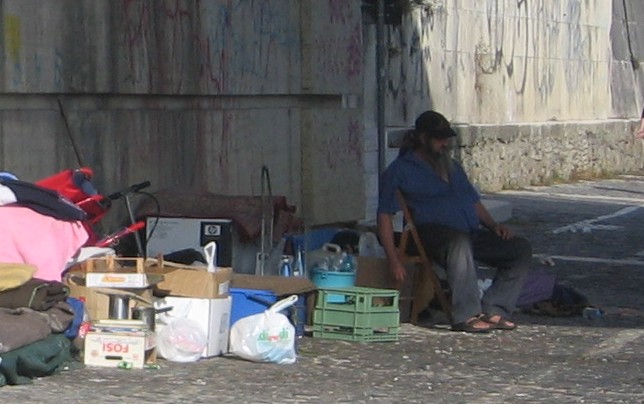 Shelter Scotland says that it reports every case of shoplifting to the police with detailed descriptions of criminals who target their shops. The charity says that unlike its high-street competitors it is unable to invest in anti-theft technology such as CCTV cameras but is relying on the police and members of the public to act as eyes and ears to catch ‘heartless thieves’. The charity says it will continue to work with the police to put an end to shoplifting in all of its shops.

Graeme Brown Director of Shelter Scotland, said:“We’re deeply disappointed and saddened that our shops are increasingly being targeted by shoplifters but we will not stand for it any longer. Our shops are a vital source of income in our fight to end bad housing and homelessness so anything that diverts from that cause is simply unacceptable.

“Our shops are staffed largely by dedicated volunteers who give up their own time and efforts for a good cause. Unfortunately a lot of their time is increasingly spent in dealing with and preventing thieves, almost on a daily basis.

“To anyone out there who has or is considering stealing from our shops, be assured that we will report you to the police. Shoplifting is a criminal offence and one which we, nor the police, will take lightly.”

Despite the increase in shoplifting rates, Graeme Brown urged the public to continue to support Shelter Scotland and donate their unwanted goods to the charity’s shops. Graeme Brown said:

“We’re always grateful for donations from the public and do everything we can to ensure that every donation and every penny raised goes towards helping us to end bad housing and homelessness for good.

“Our primary focus is to raise money for our cause and I would like to reassure members of the public that we are doing everything we can to ensure that every donation goes towards helping homeless and badly housed people across Scotland. We will not be deterred by heartless thieves and will continue our campaign until there is a home for everyone.”