UNDERAGE drinking in back lanes across Scotland could become a thing of the past under plans being put forward by the Scottish Conservatives.

The party is committed to making changes to the Land Reform Act addressing loopholes which currently force residents with service access lanes to open them up to the public as thoroughfares.

Across Scotland, that unnecessary ruling makes such lanes perfect havens for drinking and drug-taking, something the Scottish Conservatives wish to stop. 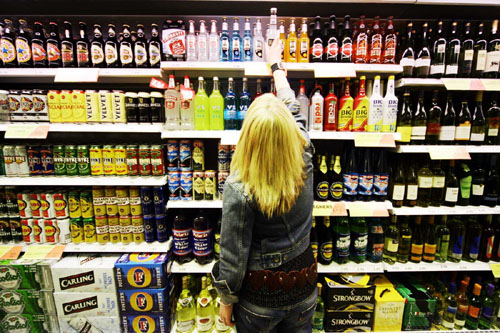 Scottish Conservative deputy leader Jackson Carlaw said: “Many urban residents have suffered years of distress and social disorder as these lanes are used as drinking dens or worse, and all for the want of a gate and a key.

“It is not right that across Scotland the quality of so many people’s lives is being spoiled because of something which could very easily be addressed.

“This is just one example of something the Scottish Conservatives would do to make a positive impact on the lives of people across communities in Scotland.”