Carlyle reveals why he pulled out of film festival

TRAINSPOTTING star Robert Carlyle has revealed he was forced to pull out of the Edinburgh International Film Festival (EIFF) due to a troublesome growth on his nose.

The Glasgow-born movie star was forced to go undergo an operation this week to remove a nasal ‘polyp’ – which if left untreated could have caused the Holywood star’s face to enlarge.

The growths can also lead to redness, swelling and double vision in severe cases. 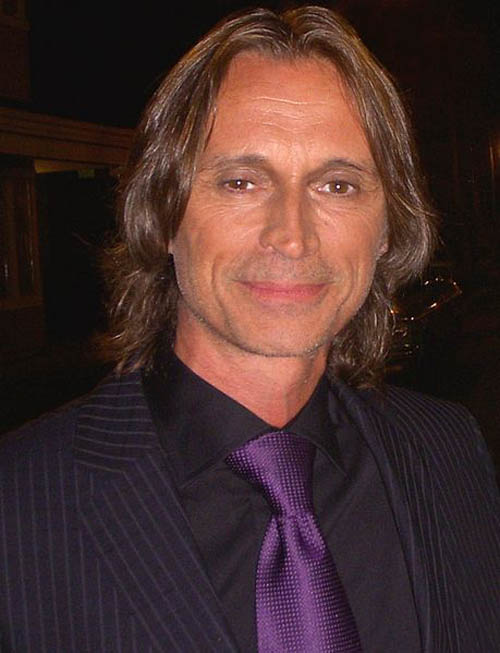 Carlyle’s departure from the EIFF was a bitter blow to organisers. The chance to listen to the performer talk about his acting career was seen as one of the main draws of this year’s programme.

It was reported yesterday that the 51-year-old pulled out of this year’s festival due to a “mystery illness.”

The Glasgow-born star of Trainspotting and The Full Monty took to Twitter earlier today to reassure fans he was on the mend.

Tweeting to his 33,000 followers today, Carlyle wrote: “Thank you to everyone for their concern and best wishes .I had an operation last week to remove a polyp from my nose.

“Thankfully the op was successful and I’m now recovering at home. It’s just unfortunate that my Bafta interview at EIFF came a little too soon.”

Followers took to Twitter to wish Carlyle a speedy recovery.

One fan wrote: “Sorry to hear about the bother buddy, you get well soon. Big love in your direction,” with another adding: “I hope you feel better and you recover quickly. We love you dude. Lots of prayers coming your way.”

Carlyle’s departure was seen as a blow to organisers hoping for a more successful film festival than last year.

In 2011 funding cuts meant organisers had to relocate to a student union building, red carpet photo calls for visiting film makers and actors was scrapped, along with the festival’s long-running awards.

Polyps are usually easily treated, with steroid medication or surgery, but it is common for them to grow back.

Symptoms of nasal polyps include a blocked nose, a runny nose and mucus that drips from the back of your nose down your throat.