A NURSE who dragged a colleague down a corridor by her hair has been struck off.

Care home nurse Jacqueline Fox also grabbed a care assistant by the jaw and frequently swore, a hearing of the Nursing and Midwifery Council (NMC) concluded.

Ms Fox was working as a unit sister at Torrance Lodge Care Home in Kilmarnock, East Ayrshire, at the time of the incidents in 2011. 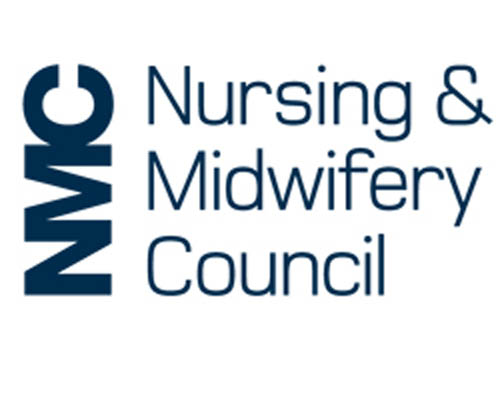 She faced three charges in front of the NMC, all of which were found proved following a hearing in Edinburgh last week.

The mental health nurse was found to have dragged a colleague down a corridor by her hair in October 2011 while saying: “What the f*** are you waiting for?”

The following month she grabbed another care assistant’s jaw and said: “Where the f*** is everyone?”

Ms Fox was also found to have closed a patient’s door, while they were with a relative, and said: “Sorry I did not realise that you were here, I am gonna shut the door because I am going to go f****** mental”.

The nurse, who has 28 days to appeal the decision, will have to wait five years before she can reapply to the register but will have to first be approved by the NMC.

The hearing decision notice said: “The panel has been provided with no evidence on Ms Fox’s behalf regarding insight, remediation or remorse.

“The panel considered that Ms Fox’s behaviour was attitudinal and unpredictable and could only conclude that a risk of repetition remains.

“The panel was not reassured that patients would not be put at unwarranted risk of harm in the future.”

During an internal review Ms Fox denied the claims she had assaulted the two care assistants and stated that “if she had pulled her hair then she would have pulled to the ground and kicked her.”

When asked about grabbing the jaw of another colleague she said that “if she had grabbed her face, she would have punched it.”

The panel found Ms Fox had “demonstrated no insight into the seriousness of the allegations.”

It added: “The panel has therefore determined that Ms Fox’s fitness to practise is currently impaired by reason of her misconduct.”

Ms Fox was employed at the care home, which looks after 92 elderly residents, in August/September 2011.

On November 18 in the same year, Ms Fox was suspended by the home area manager but handed in her resignation the same day stating her reasons as “victimisation and poor working conditions.”

Countrywide Care Homes, who own the centre, issued a statement last month.

A spokeswoman said: “Allegations were made against the nurse concerned following which she was suspended from duty on 18/11/11.

“The company followed their internal disciplinary process ensuring that local policy guidance was adhered to and external agencies were consulted as required.”

The spokeswoman added that the nurse was “later dismissed from her position at the care home and referrals made to regulatory bodies as necessary”.

They added that the nurse had initially been employed by Southern Cross Healthcare but was transferred to Countrywide’s books after they stopped operating in November 2011.