AN artist has created an independence referendum sheep’s skull – studded with more than 20,000 crystals.

The piece by Elaine Forrest is created from the skull of a Blackface tup from near Oban.

The Leith-based artists then used 20,500 Swarovski crystals, to decorate the skull, including a Saltire and Union Jack.

The £3,500 artwork was created by Edinburgh antique dealers George Pirie for a referendum window at their Howe Street premises.

The skull, and other referendum-themed pieces, will be on display until Friday, September 19 – the day Scotland discovers the shape of its furure.

George Pirie, who insists he is not taking sides, said yesterday: “It only went up a day ago but I’ve already had customers come saying how much they like it”.

He added: “It’s not meant to be political at all. It’s about history and celebrating an event.” 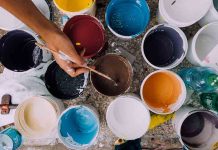 5 Ways to Paint by Numbers 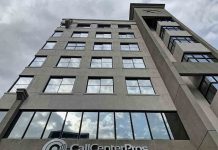