THE NATIONAL MUSEUM OF SCOTLAND is preparing to open a hotly anticipated new exhibition on video games which will include notes for the origional Grand Theft Auto.

‘Games Masters’ will feature some of the most iconic titles in video games such as Pac Man, Sonic the Hedgehog, Super Mario and GTA. 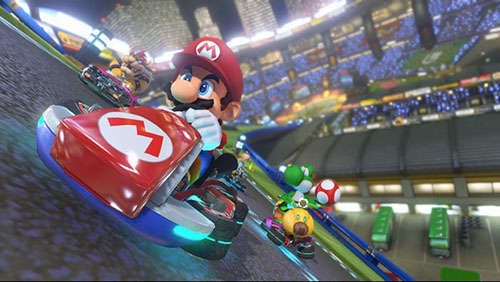 Items from studios and creators from all over the world will be on display and more than 100 games will be playable. 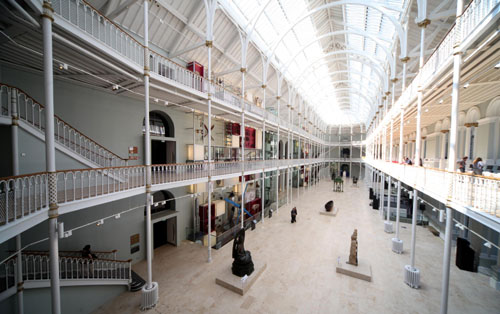 Scotland’s contributions to the world of video games are explored through playable games and original artwork, including early sketches and scripts for Grand Theft Auto and Lemmings.

Brian Baglow, one of the writers for the original GTA game which was released in 1997, has donated some of his handwritten notes for what is now one of the most successful video games ever.

An ororiginal poster signed by Dundee based DMA design- who later merged with Rockstar North- will also be on display as part of the exhibition. 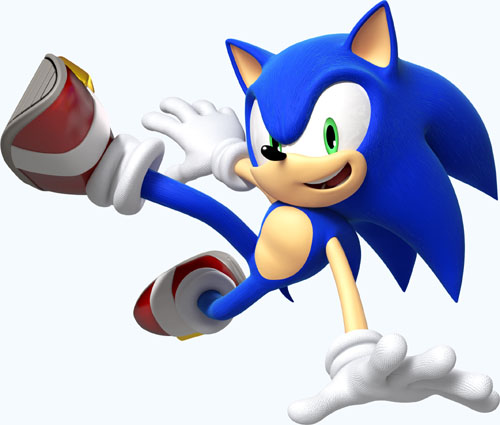 There will also be some focus on contemporary Scottish games in the ‘indie’ section of the exhibition. This will include games like Bad Hotel by Lucky Frame, Glitchcraft by Space Budgie and the 39 Steps by Simon Meek. 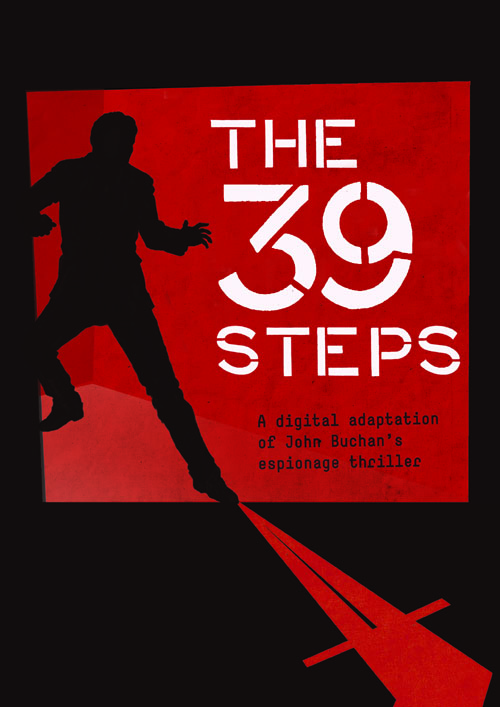 The National Museum of Scotland is the first European venue for the exhibition, which was created by the Australian Centre for the Moving Image, Melbourne, supported by the Victorian Government.

Tickets are £10 for adults, £8 concessions and £6.50 for children over 5. Admission is free for National Museums Scotland members.