A TOY bear called Porridge has gone missing for the 13th time in seven years – including disappearances in Africa and France.

Antique dealer Rob Armstrong takes Porridge on trips because his son Luca wants him to ride along as a lucky mascot.

Amazingly, the bear was returned after a two-week spell missing in Uganda and turned up in the dirty laundry of a Paris hotel. 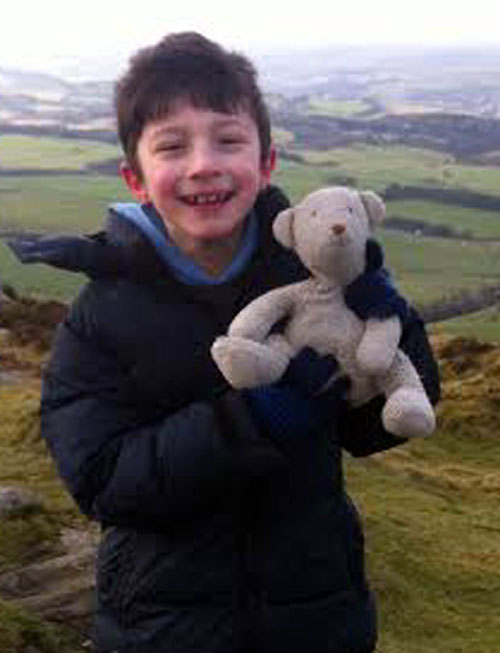 The toy has also been recovered in the middle of the street, at relation’s homes – and was even carried off by a dog.

The family, from Minto in the Scottish Borders, is now offering a £50 reward for the recovery of Porridge after his latest disappearance two months ago at a gig where Rob was playing guitar.

Heartbroken Luca, seven, got Porridge when he was two weeks old and now fears Porridge may be gone for good. 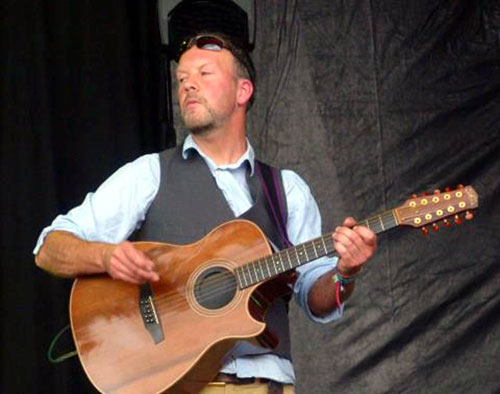 Rob, 45, said Luca loves his bear but insists he accompany his “crazy” dad on trips.

“Luca thinks his dad is a bit crazy,” said Rob. “I’m always dressing up to go and sell antiques and go and play with the band.

“He thinks normal dads just go to work and then come home, whereas I’m gone for a few days.”

The most extraordinary return happened when Rob went to Africa on business. 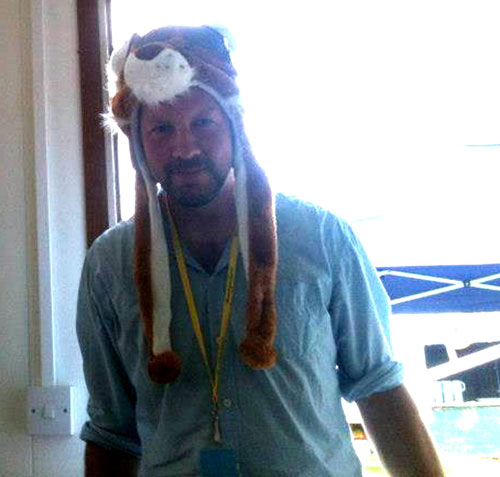 He said: “Some villagers in Uganda contacted my hotel after Porridge fell out of my motorcycle bag.

“They posted him back to us in a brown package tied up with string, he arrived a few weeks later.”

Rob then lost Porridge on a business trip to the French capital.

“He was found in a bag of dirty laundry in a hotel in Paris. The hotel posted him back.”

“He somehow always makes his way back.”

Rob plays guitar in a rock band called Tarras and on October 25 last year played a gig at the village hall in St Boswells, Scottish Borders.

Porridge was taken along by Luca to see his dad play.

Rob said: “Porridge was left at the venue and nobody has handed him in.”

Rob said they were now desperate to find him.

He said: “Everywhere Luca goes, Porridge goes with him. He’s not interested in his other bears, he’s only interested in Porridge.

“Luca truly believes that Porridge in alive somewhere. He does have a homing device.”

Alex Salmond warms up with a hearty bowl of Scots porridge