The findings suggest that a carefully defined group of patients who are at low risk of recurrence could avoid the health risks and side effects associated with radiotherapy, such as fatigue and cardiac damage.

Currently older women with early hormone-sensitive breast cancer are offered surgery to remove their tumour, followed by hormone treatment and radiotherapy. Few trials have assessed the benefits of radiotherapy in older women treated by breast-conserving surgery. 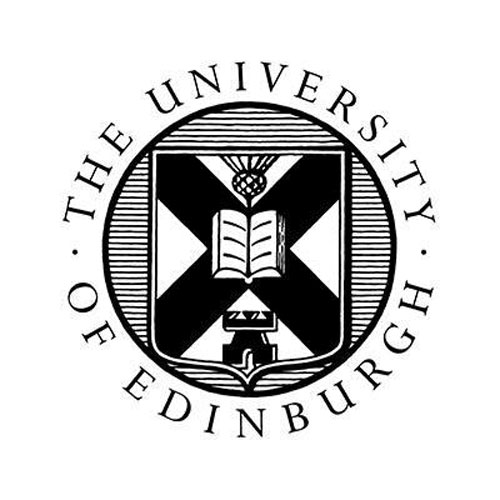 The scientists at the University of Edinburgh led an international randomised, controlled trial of 1,326 patients aged 65 or older with early-stage, hormone-receptor positive breast cancers. Their tumours were surgically removed and had not spread to the lymph nodes underneath the arm.

After five years, roughly 96 per cent of both groups had survived, and most deaths were not caused by breast cancer. Around one per cent of those given radiation had cancer recur in the treated breast versus four percent of those who did not receive radiotherapy.

Professor Ian Kunkler, of the University of Edinburgh’s Cancer Research Centre, said: “While radiotherapy will remain the standard of care for most women after breast-conserving surgery, the absolute reduction in risk of recurrence from radiotherapy in low risk older women receiving hormone treatment is very modest.This makes omission of radiotherapy an option for selected older patients”.

The results of the study have been published in the journal Lancet Oncology.