A SCOTTISH nurse who survived Ebola appeared in front of a disciplinary panel yesterday (Fri), which was held in private because of her “vulnerability”.

Pauline Cafferkey contracted the virus while working with victims in Sierra Leone and came close to death during a lengthy stay in hospital.

The nurse, from Cambuslang, South Lanarkshire, appeared before a panel of the Nursing and Midwifery Council (NMC) in Edinburgh.

The interim hearing was held to decide whether Ms Cafferkey’s registration as a nurse should be temporarily suspended pending a full hearing later in the year.

It has been suggested that Ms Cafferkey was known to be feeling unwell when she returned from Africa to the UK but her symptoms were obscured. 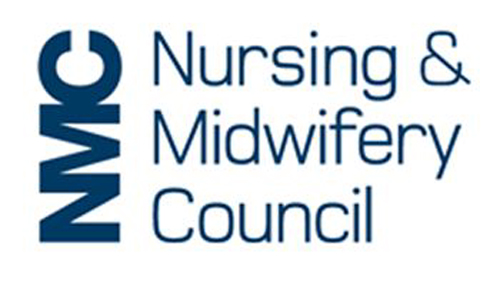 The NMC refused yesterday to give any details of the allegations against the nurse and decided that the proceedings should go ahead behind closed doors.

A representative for Ms Cafferkey, Joyce Cullen, said: “The interests of the registrant are to be considered.

“There could be prejudice because in the course of the hearing reference could be made to matters that are confidential to the registrant.”

The NMC’s case presenter, Frances Cottle, who said: “The NMC will not oppose the matter being held in private. We are neutral. We are not here to punish the registrant in any way.”

Panel chairwoman, Gillian Fleming said: “There is a media interest and other bodies have an interest. Information relating to the Ebola virus is already in the public domain.

“The case is being considered on the grounds of misconduct. We have to balance your rights with the public interest.

“The document indicates you are vulnerable – the panel acknowledges it is difficult to separate health and alleged misconduct.

“In these particular circumstances your interests outweigh those of the public.”

Ms Cafferkey, wearing brown trousers and a beige top, remained silent during the only public part of the hearing and appeared composed throughout.

Earlier, she is believed to have evaded reporters and camera crews by being allowed to enter the NMC building on George Street through the back entrance.

Ms Cafferkey flew back to the UK via Casablanca and London Heathrow before arriving at Glasgow Airport on December 28.

She was admitted to hospital in Glasgow the next day after feeling unwell.

After being diagnosed with ebola, she was treated in the Royal Free Hospital in London

Public Health England (PHE) passed information to the NMC after and an investigation was launched into Ms Cafferkey, two other nurses and two doctors.

The NMC said at the time: “Following information we received from Public Health England, we can confirm that we are investigating allegations about the conduct of three nurses.

“It would not be appropriate to comment further at this time.”

Ms Cafferkey worked with Save The Children at the Ebola Treatment Centre (ETC) in Kerry Town.

But she was cleared to travel from London to Scotland after seven checks on her temperature.