A GLASGOW football fan heard shouting sectarian abuse into his mobile phone outside a pub has been banned from matches for a year.
Christopher Sommerville , 25, from Glasgow, was convicted of a contravention of Section 1(1) of the Offensive Behaviour at Football and Threatening Communications (Scotland) Act 2012 at Dunfermline Sheriff Court today (Wednesday).

He was fined £300 and had a 12 month Football Banning Order imposed for the incident on the evening of November 4 last year.

The court had heard that at about 7pm he was outside a pub in Broad Street, Cowdenbeath when police witnessed him loudly shouting the offensive sectarian remarks while on his phone.

The incident had happened prior to a Cowdenbeath versus Rangers match. 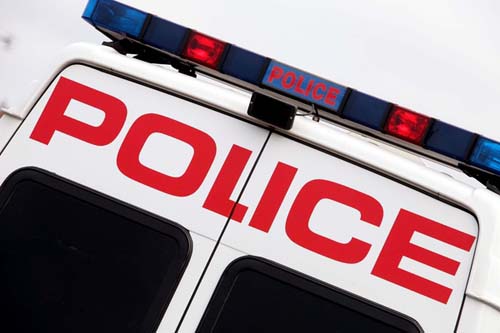 “Whether it is in the football ground or not, offensive sectarian remarks or behaviour is totally unacceptable, will not be tolerated, and you will be prosecuted.

““Football is not a platform for individuals to voice their bigotry. Police and prosecutors will not stand by while they attempt to do so.” 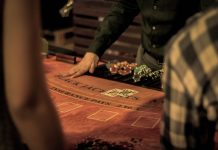 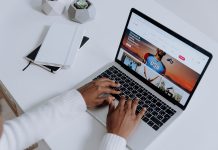 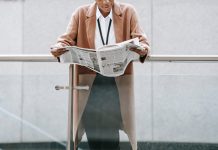