The University of St Andrews is playing a lead role in a revolutionary new programme in the fight against one of the world’s deadliest diseases.

Tuberculosis expert Professor Stephen Gillespie will join forces with fellow experts around the world in a groundbreaking global clinical trial. 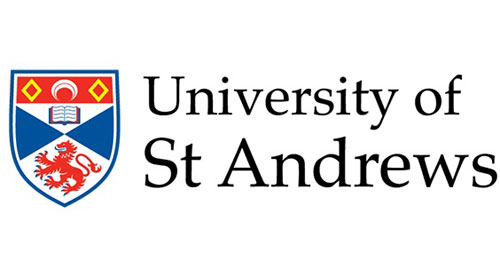 Currently people with multi-drug resistant TB require 18 – 24 months of treatment, with thousands of pills and daily injections for at least six months.

US-based TB Alliance and its partners have announced the launch of Shortening Treatments by Advancing Novel Drugs (STAND).

The drug regimen has the potential to make treatment dramatically shorter, simpler, safer, and more affordable than the current standard therapy.

The trial will test PaMZ, a three-drug regimen comprised of two drugs that are not yet licensed for use against TB. Some 1500 patients in 15 countries will take part in the study.

The University of St Andrews will play a leading role in the STAND which will involve around 50 study sites across Africa, Asia, the Caribbean, Eastern Europe and Latin America with Professor Gillespie, the Sir James Black Professor of Medicine at St Andrews University, being the principal investigator.

“The PaMZ regimen would represent a major innovation in the fight against TB,” said Professor Gillespie.

“For MDR-TB patients it would eliminate the need for injectable drugs and shorter therapy from years to a matter of six months.

“PaMZ’s compatibility with commonly used antiretroviral drugs is really important as TB is the largest killer of people with AIDS.”

President and CEO of TB Alliance Mel Spigelman MD said, “Today’s TB treatment options are inadequate compared to the scale of the problem and the inadequacies can overwhelm patients, families and health systems.”