Underwater robots on quest to save world from climate change

UNDERWATER robots are being sent thousands of miles across the ocean in a bid to save the world from climate change.

The seven Seagliders, all named after different brands of Scottish whisky, are 6-ft long and collect data such as temperature, salinity, pressure and oxygen levels.

The machines, controlled by the Scottish Association of Marine Science (SAMS) have travelled a total distance of over 20,000 miles in five years, reaching as far as Iceland and beyond. 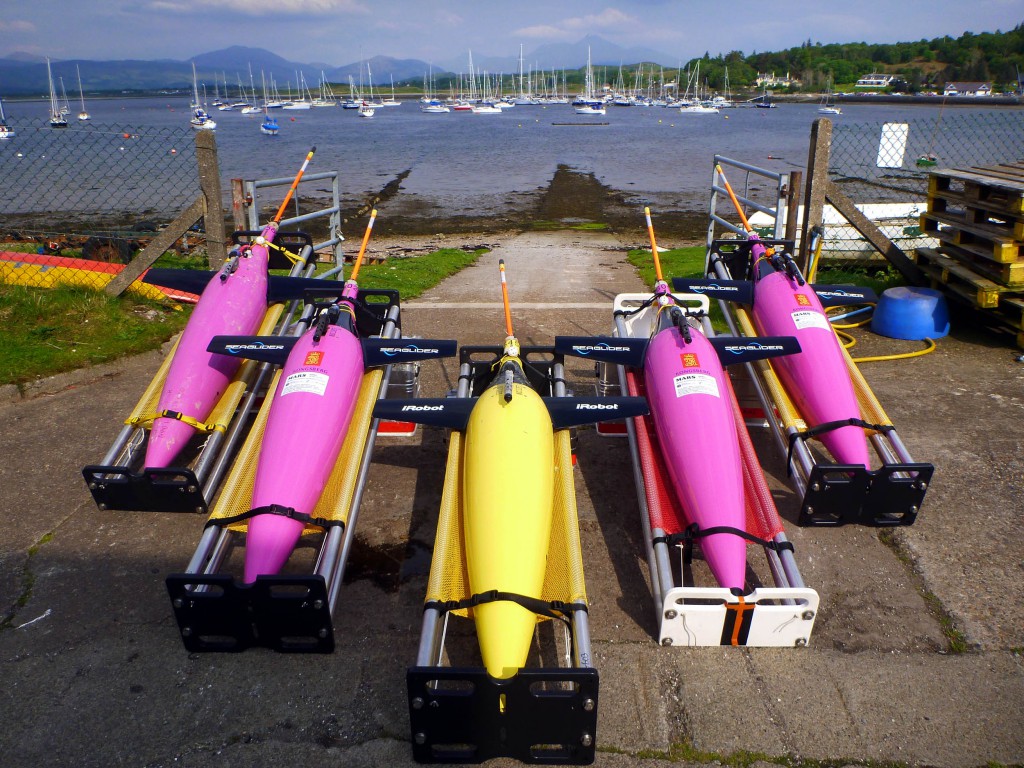 The gliders can submerge to a depth of up to a kilometre, and use fixed wings and a hydraulic shape to travel through the sea.

A battery-powered pump moves oil into a pressurised container to help the machine stay underwater.

To come back to the surface, oil is pumped back into the bladder to increase buoyancy.

Live data is sent from the gliders to the “pilots” based in Oban, Argyll, who then collate the information to determine how our climate is changing. 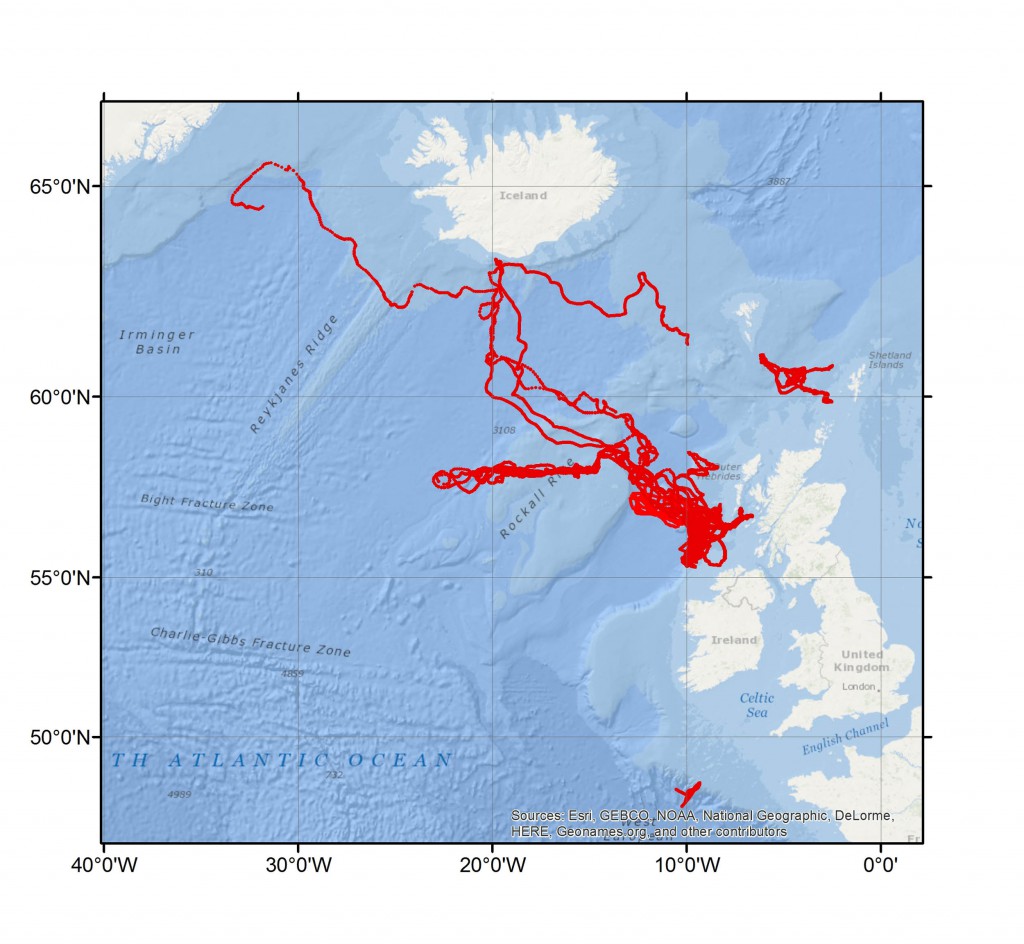 Just this week, one of the machines broke a distance record by completing a return trip of more than 2,100 miles along the Extended Ellett Line – a route from Scotland to Iceland that has been surveyed by scientists for 40 years.

“Because of their durability we often deploy them in the winter, as they have been known to withstand extreme storm force conditions.

“Seagliders also allow for very dense sampling of the ocean, collecting a profile every 1.8 miles (2.9km), while a survey vessel usually samples every 6.2 to 18.6 miles.”

The Seagliders make up part of the Scottish Marine Robotics Facility which is equipped with a variety of robotic and autonomous instruments, including two autonomous underwater vehicles, a remotely operated vehicle, several remotely piloted aircraft, and seabed landers.

Dr Finlo Cottier, Head of the Marine Physics and Technology Department at SAMS said: “The Scottish Marine Robotics Facility is a lot more than just toys for scientists – it’s really about the new understanding that our scientists will generate from the data gathered by intelligently designed robotic missions.”