Queen of the South manager James Fowler admits he is targeting a return to the Championship play-off places for the first time in five months in tomorrow’s crunch clash at Raith Rovers.

Raith are clinging onto fourth place courtesy of a better goal difference over the Doonhamers but Fowler admits leap-frogging their Kirkcaldy counterparts would give his players a huge lift.

Fowler, who led Queens to last season’s play-offs where they were beaten by Rangers at the quarter-final stage, said: “Our target from day one has been to get in among those play-offs and it’s important to get back in there – we’re looking to put it right.

“There had been a wee gap between ourselves and Raith but we’ve managed to close that over a period of time.

“We’re now level on points with Raith, albeit they’re ahead on goal difference, so it’s a big game for both teams in the push for the top four.

“We feel we’re actually better than where we are at the minute and we’re hoping we can put that right, although we’re not a million miles away.” 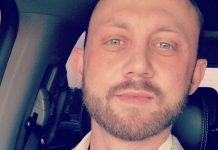 Thinking of How to Start Trading Stocks? PJ Matlock Shares Highly Useful Tips to Get You Started. 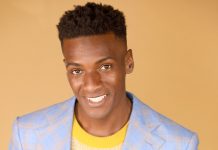 Why does every Brand want to work with Rising Star Obi Nwankwo?