Queen of the South manager James Fowler insists his side need to start fighting for each other if they are to make the play-offs.

The Doonhamers boss was bitterly disappointed with his team’s application in Tuesday’s 2-0 defeat at Championship top four rivals Raith Rovers – a results that leaves fifth place Queens, who have a game in hand, seven points adrift.

And Fowler, whose side travel to St Mirren today, has demanded that they show the same spirit that helped them recently beat Hibs. 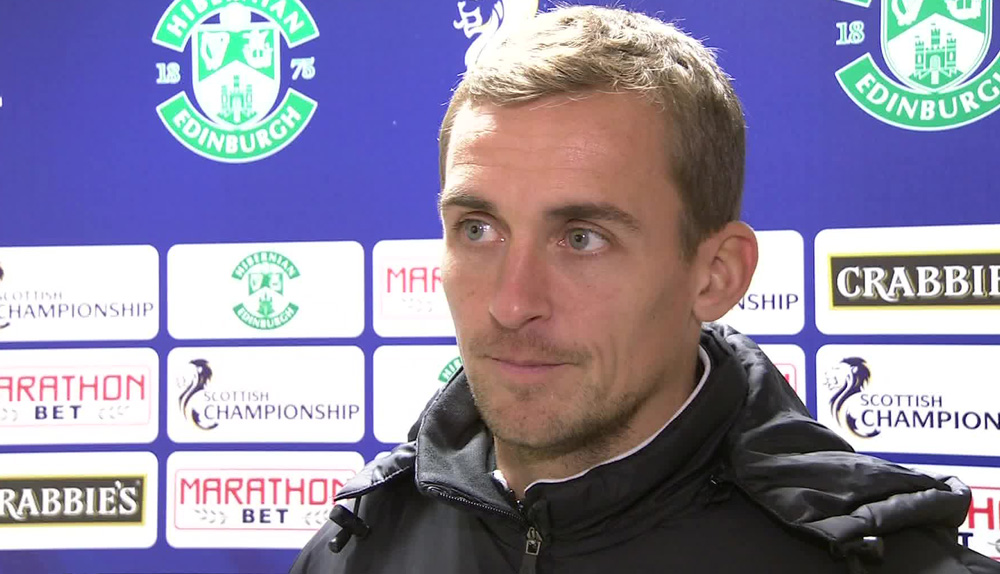 Fowler said: “The least you can ask is for an energy and a willingness to work, like we did against Hibs when we got our rewards.

“But I didn’t feel we got that on Tuesday against Raith and we’ll need that against St Mirren.

“That’s been the story of our season. We can demand it every week, but whether you get it or not is the problem.

“I said to the players that it’s important we’re up for the fight between now and the end of the season.

“The minimum I expect is hard work and a togetherness to work as a unit to stop the opposition when you need to.

“I felt we played as individuals in the first-half on Tuesday.

“That result just makes it harder to reach the play-offs now. Raith are seven points ahead of us and they’ve beaten us twice this season.”

St Mirren were beaten at Stark’s Park last weekend in a 4-3 loss and Buddies manager Alex Rae is demanding an improved defensive display.

He said: “We didn’t cope with balls being played in behind us. If we defend like that we’ll get that all the time – it wasn’t good.

“Before the Raith game we had conceded three goals in six and looked solid but we were all over the place for two periods during that game and it makes it impossible.

“We came away from home and scored three goals but left with nothing.”