Iain Davidson has revealed he is eyeing the possibility of a new two-year deal and a testimonial with Raith Rovers after playing enough games this season to earn a 12-month contract extension.

The 32-year-old returned to his hometown team last summer after three years away with Dundee and has featured 29 times for the play-off hopefuls. 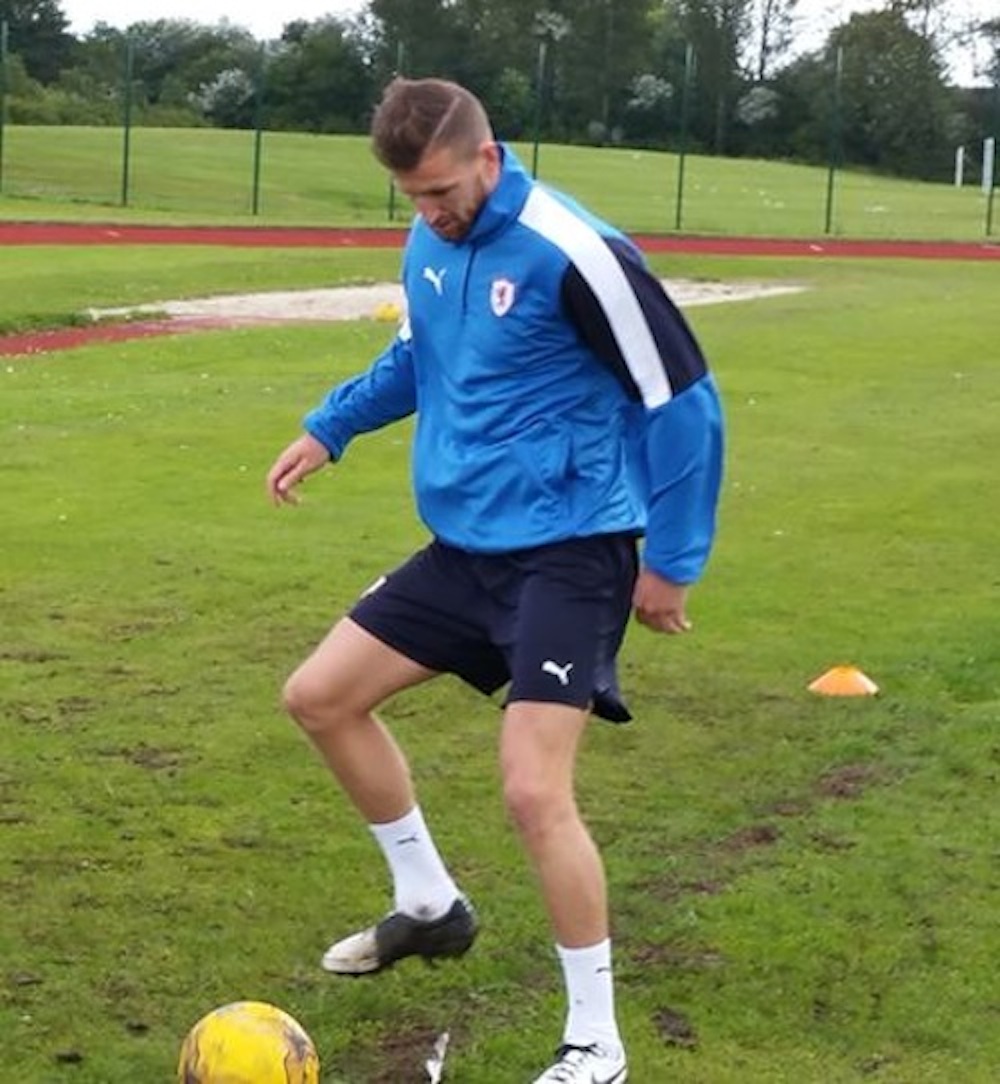 The midfielder has slotted back into the heart of the Rovers defence this season and has played a huge part in Ray McKinnon’s men stretching eight points clear in fourth spot.

A clause in his contract means he is automatically due a new one-year deal for next season, but the one-time Sunderland trainee has confessed he is keen to secure more long-term security if he can.

Having made more than 300 appearances for Raith over the course of nine seasons with the Kirkcaldy outfit, Davidson – a member of the club’s hall of fame – is also considering the possibility of being granted a testimonial in the future.

He said: “There was a clause in my contract when I signed for a year that there was an option that kicked in if I played so many games.

“I’ve played the games required for that to happen and it means I’m definitely due another year.

“But we’re just negotiating at the moment, talking about different terms and maybe adding on another year on top of that and the possibility of a testimonial.

“I’m at the age now, in my 30s, where if I can get the security of a two-year deal that would be great.

“There’s a few things that need to be ironed out, but the club’s on my doorstep and I’ve had good times here in the past.

“I enjoy it here, it’s a good bunch of lads and I’m playing nearly every week.”