Glasgow.com for sale for half a million

CHINESE and American businessmen are battling it out – over Glasgow’s name.

Mr Butler, from Glasgow, revealed today that he is fielding offers in the region of £460,000.

Mr Butler, whose business specialises in domain names, said he expects to sell glasgow.com next month following the bids from US and Chinese customers.

He said: “I picked the name because it’s like a Rembrandt, a Ferrari, a Lamberghini – it will always go up in value.

“Business on the internet has changed drastically in 21 years.

“Back then, Amazon was a river and no one knew what a Google was. My business has gone through equally considerable changes and that’s why I’m reluctantly letting Glasgow go.” 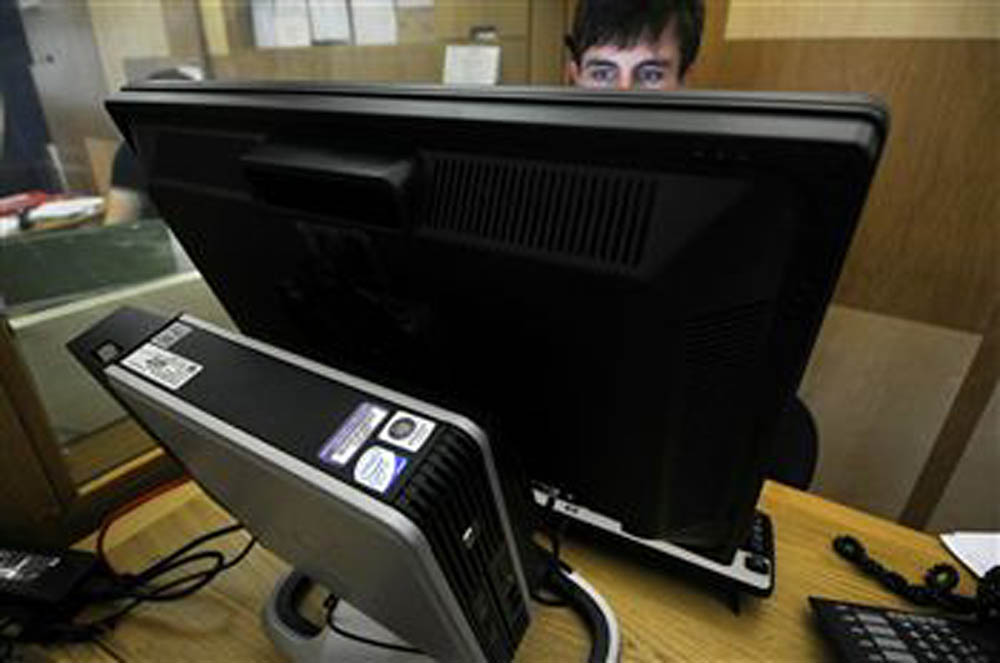 He said he considered the name to have “sentimental” value to him, and he considers it one of his “babies”.

Mr Butler added: “A lot of folks don’t understand the value of the domains in Scotland.

“In past twenty years domain names have gone up 2,000 more than the price of gold and 20,0000 the price of property

Butler does not yet know the exact identify of the future owner, but he said: “In the past I’ve had interest from media companies, travel firms, tourism companies and a few far east businessmen, so it will be interesting to see who gets in touch about it.”

Web addresses which match place names – such as Glasgow.com – are known as “geodomains”.

Popular popular geodomains have fetched millions of pounds at auction in the past.

Moscow.com is thought to be worth £200,000, England.com £1.8million, whilst NewYork.com was sold for a seven-figure sum earlier this decade.

Mr Butler said the domain name whisky.com had been aquired for free in 1995 – when the internet was in its infancy – but last year the name was sold for around £2m.