Musselburgh Racecourse Calls Out to Community For Memorabilia 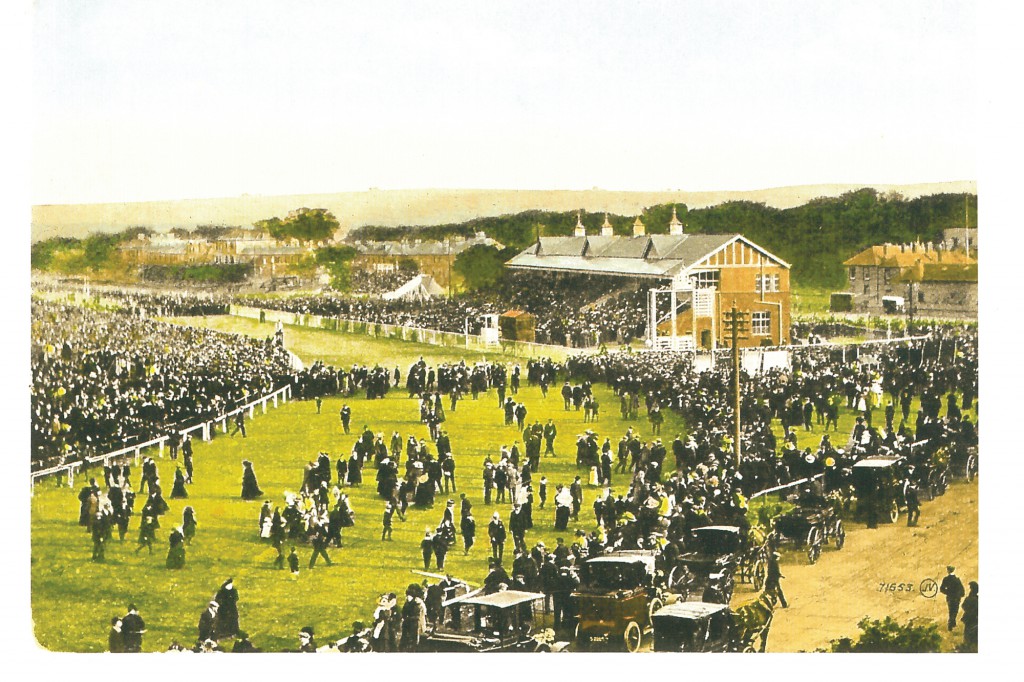 A racecourse has launched an appeal for memorabilia, artefacts and artworks to help it celebrate its landmark 200th anniversary.

Musselburgh Racecourse plans to mark its Bi-centenary Year with a celebration of its long and proud heritage and believes families across Scotland could help.

Staff hope those with racing memorabilia passed down as family heirlooms or stored in attics and garages would be willing to share the items as part of a planned exhibition.

Sarah Montgomery, Senior Operations and Commercial Manager at Musselburgh Racecourse, said: “We will work with Musselburgh Museum to pull together the most vivid, colourful and insightful picture of the part this racecourse has played in this community for the past 200 years.

“The racecourse is embedded in the fabric of Edinburgh and East Lothian and has touched countless lives over the years, from racing enthusiasts to those who involved in racing and those who have worked here.

“We want to hear as many stories as possible so are calling out to anyone across central Scotland and beyond to share any Musselburgh Racecourse memorabilia they have to help contribute to this endeavour.

“That could include anything and everything from old photos and paintings to vintage programmes and betting slips. Others may have trophies, racing silks, saddles, farrier’s tools or even horseshoes which have been handed down through the generations.

“This is such a massive year for Musselburgh Racecourse that we want as many people as possible to be involved in telling the story of the racecourse right up to the present day..” 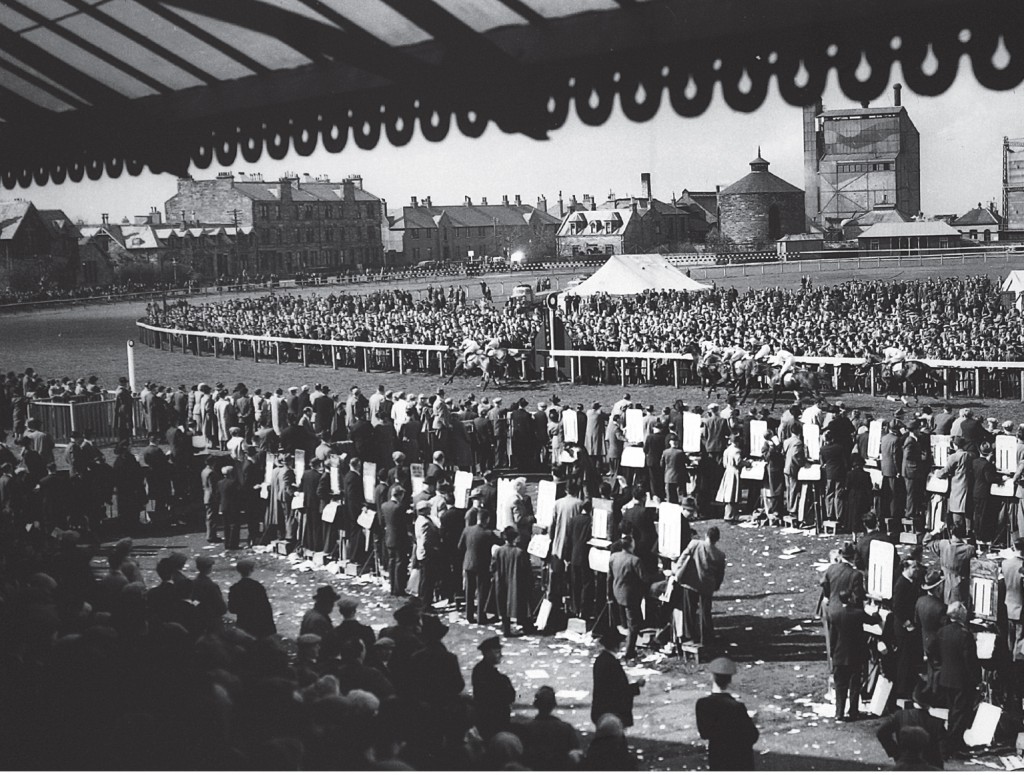 The first recorded races in Musselburgh took place in 1777, organised by the Royal Caledonian Hunt. For almost 30 years from 1789 to 1816 most races were held on sands at Leith, though occasional events still took place at Musselburgh.

However, racing returned to Musselburgh in earnest from 1816, after the town council laid out a dedicated course – delighting the Royal Caledonian Hunt to the extent they provided 50 guineas to be shared among the poor of the town.

Dubbed the ‘Sport of Kings’, horseracing was once the preserve of the wealthy and the aristrocracy and entertained people for centuries. It was particularly popular in post-war Britain, when horse races were the only event at which legal bets could be placed.

Musselburgh Racecourse’s long history has provided a wealth of memorable events involving world class mounts and jockeys. In 1968, Make Whoopee with lightweight jockey Norman McIntosh, won “with a late run” by half a length over the favourite.

In 1959, Lester Piggott unexpectedly won the Edinburgh Gold Cup on his horse Illinois, even though it was his first visit to the course. According to reports at the time, Piggott “was able to look back over his shoulder several times” but the assumed challenge failed to materialise. 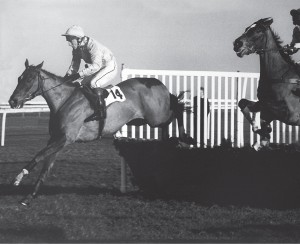 The prestigious venue survived the dark days of the 1980s and 90s, when falling crowds led to failing racecourses and could have seen the demise of the popular racing venue. Following a partnership agreement between the Lothians Racing Syndicate and East Lothian Council, the Musselburgh Joint Racing Committee was formed, which succeeded in bringing the course back from the brink. 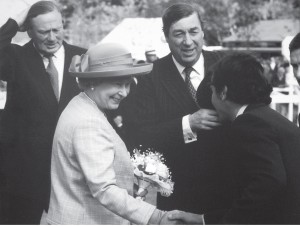 In the last decade, more than £6 million has been invested in facilities including building the Queen’s Stand, which Her Majesty the Queen later declared officially open during a visit to Musselburgh Racecourse in 1995. It also includes refurbishing the Edwardian grandstand, a new Parade Ring, Weighing Room, the Links Pavilion main entrance and, importantly, a state-of-the-art stables and groundstaff complex.

Musselburgh Racecourse is now firmly established as one of the UK’s most stylish racecourses, hosting 28 flat and jumps meetings each year. Already popular with racing enthusiasts, it is increasingly becoming a draw for both families and corporate clients.

As part of the year-long celebration of the historic racecourse’s 200th anniversary, there will also be a special Bi-Centenary Celebration Raceday on Friday, July 8.

Anyone who would like to contribute to the planned exhibition has until Friday, June 17 to take part. Offerings can be dropped off at Musselburgh Museum any Thursday to Saturday from 10:30am-4pm. Further details can be emailed to Maiti Stirling at Musselburgh Racecourse at [email protected] or via http://www.musselburghmuseum.org.uk/