Livingston have snapped up former Dunfermline midfielder Shaun Byrne as they target an immediate return to the Championship.

The 22-year-old emerged through the youth system at East End Park, making his debut in 2012 before going on to make 114 appearances for the Pars. 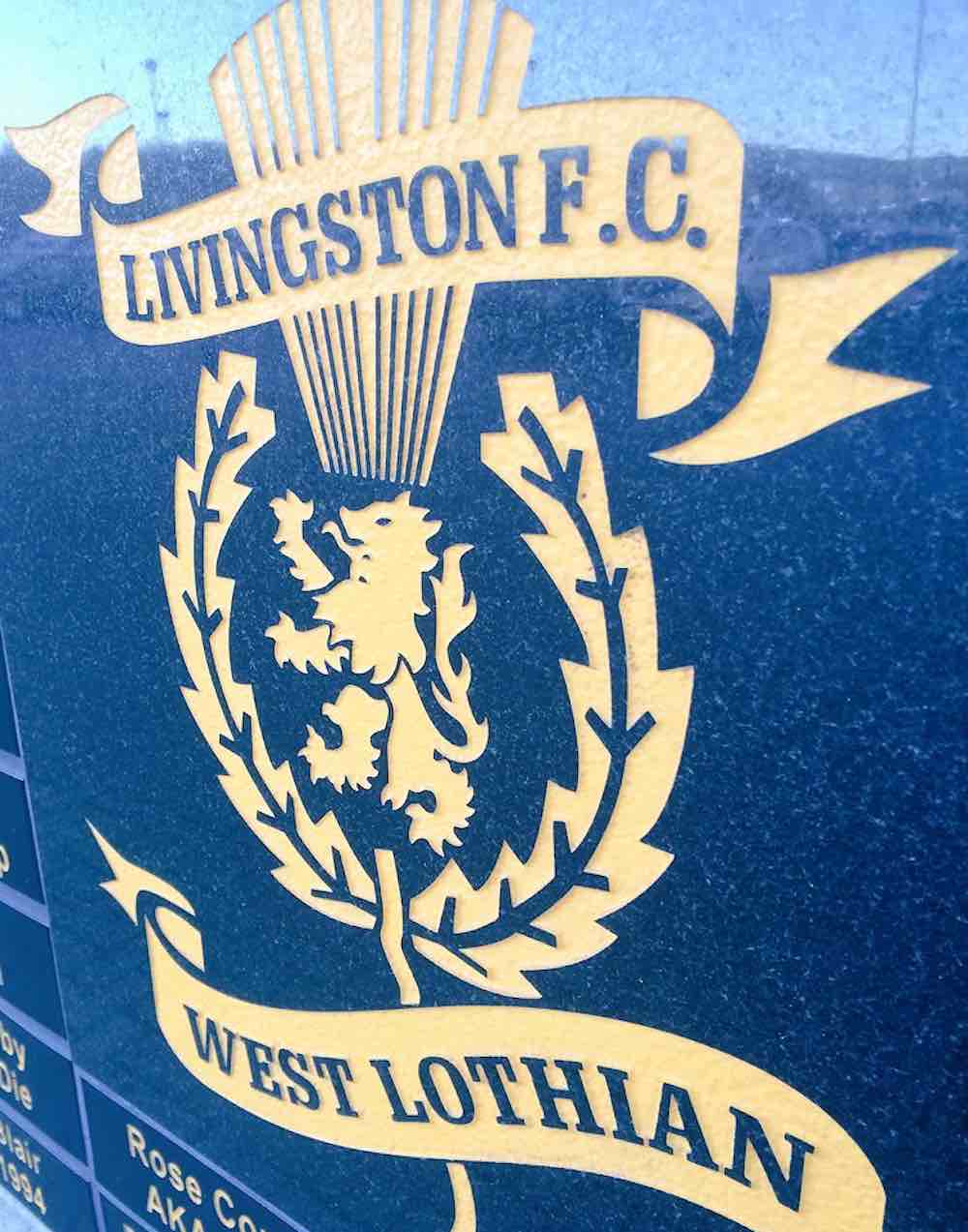 Byrne helped the Fifers claim the League 1 title this term but grew increasingly frustrated with a last of first-team opportunities, starting just two games in 2016, and departed the club earlier this month.

And Livi – still reeling following their relegation to the third tier – have wasted no time in snipping up the classy playmaker, who they described as “one of our top targets”.